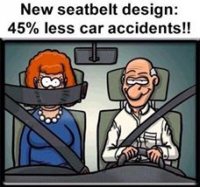 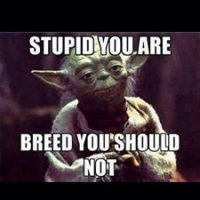 There once was a man from cape.
Who tried to fuck a male ape.
The male ape said you fool,
you bent your tool,
And put my arse out of shape.


There once was a man from bombay.
Who made a cunt out of clay.
The heat from his dick,
Turned it to brick,
And wore his foreskin away.

That one with the seatbelt trick......it seems all well and good, but won't that also disable the airbag?

What do you call a aboriginal in australia with a ferarri?
A thief.

What do you call an aboriginal with 2 ferraris?
A fucking good thief.

Whst do you call an aboriginal with 3 ferraris?
Maaaaate. 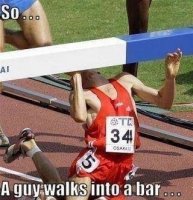 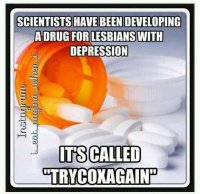 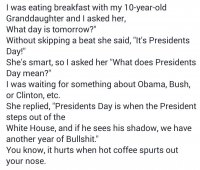 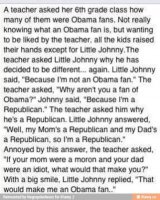 So.....a Muslim family of 3 moved to Australia, a father,mother and son. The son went to his new school and tried to get situated. The teacher noticed the new student and asked him what his name was, the boy responded "Muhamad"......after a pause the teacher responded, oh I see, well that won't do, you see you live in Australia now, so you need an Australian name, from now on you shall be named Billy.....so after his day at school, he went home and was greeted by his mother, she anxiously said, "so Muhamad, how was your day?" He looked at her and said, "my name is not Muhamad anymore, it's Billy". What!!! His mother said, Billy started to tell her " you see mother my teacher......" His mother grabbed him and started beating him while yelling, " so you are ashamed of your heritage, your family, your religion? Well maybe this will make you think twice..."and continued beating him, a few hours later his father came home, saw his wife and could tell something was wrong, what is it? He asked, What is wrong?....she proceeded to tell him. The father stormed upstairs to "Billy's" room closed the door and proceeded to tune him up also. The next day when Billy went to school, his teacher saw him and asked "Billy! What happened to you?...........Billy responded by saying, well teacher, I wasn't in Australia for more than 6 hours, and was jumped by a couple of Arabs. 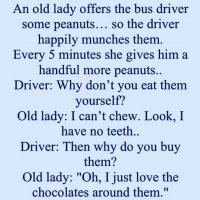 A train hits a bus filled with Catholic school girls and they all perish. They r n heaven trying 2 enter the pearly gates when St. Peter asks the first girl, ' tami, have you ever had any contact with a male naughty organ? ' She giggles and shyly replies, Well i once touched the head of one with the tip of my finger. ' He says okay dip the tip of your finger in the holy water and pass through the gates. He ask the next girl the same question she says well i once fondled and stroked one, he says okay dip your whole hand in the holy water and pass through the gates. All of a sudden there is a lot of commotion in the line of girls. One pushes her way to the front of the line. When she gets there he asks, Mariah, what seams to be the rush? She says ' if i'm going to have to gargle that holy water i want to do it before natalie sticks her ass in it!
Click to expand...

my life is complete

An employee was called into the office of his supervisor.
"I'll get right to the point. In light of some recent developments we have to ask that you would kindly submit to a drug test."
The employee said "that won't be necessary, I already did a drug test sir. I liked weed the best."
Share:
Reddit Pinterest Tumblr WhatsApp Email Share Link
Top