Some of the finer accommodations in the Gaslamp District.
Click to expand...

damm you scored on that pettycab its usually some dude.

Travace:
damm you scored on that pettycab its usually some dude.
Click to expand...

The dude you talking about was in the box, Rack beat him up and paid that girl to take his place


The problem rack has is not holding the camera with both hands. As we have deducted that his first photo of his cabby, this was her standing up to get enough power to move the lard ass she had just picked up. The conclusion was one hand on the camera and the other on his

running down racks face in the third photo. The second photo is really the third photo and Rack had finally gained control of the camera with both hands after being busted with the first photo. the fourth photo is the one she took of rack after kicking his ass and leaving him in the alley in a cardboard box to sleep it off. As any nice cabby would do, she took all of his $$ and left him the camera to remember to NEVER F with her again. 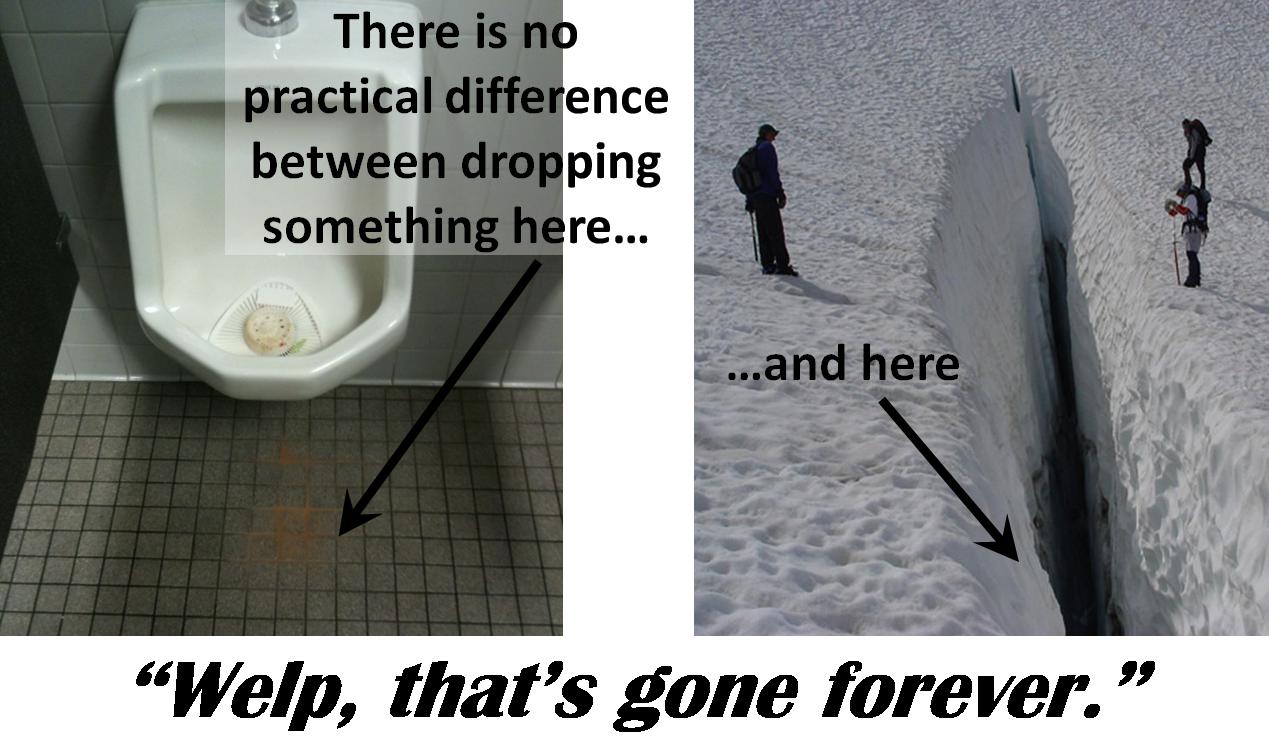 all that talk about PS3 is better then xbox...well this is the best console out of them all... 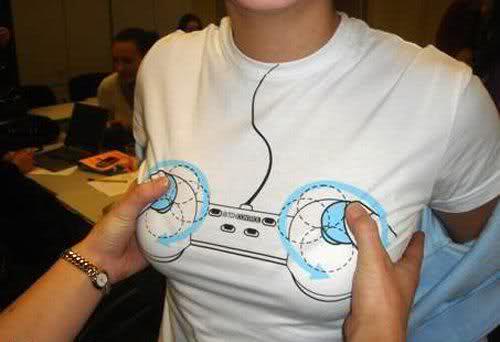 Travace:
all that talk about PS3 is better then xbox...well this is the best console out of them all... 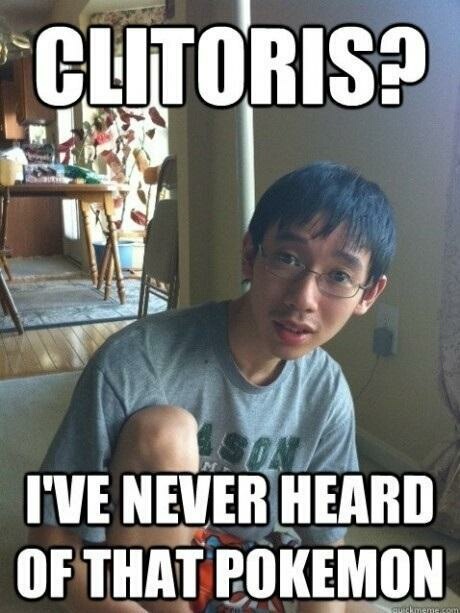 Alright, this hits close to home...actually on the otherside of the block to be exact. Back when we had our nags, my Wife and oldest daughter had taken them out for a short ride aroud the block...(you know the fact that accidents happen within 1 mile from your home, this includes horseback riding)...anyways, they were on the far side fo the block when they saw a guy raking leaves on the horse trail. They approached with caution knowing Tony, (my wifes horse) was a little skiddish already didn't need a reason to "go turbulent" however, as they neared the guy raked faster...the faster he went the louder his rake got (turbulence just waiting to happen)...Now, horse "ettiquite" (sp?) is to halt what you're doing and let the riders pass so as not to spook the horses...he stopped, they proceeded thanked him as they got closer, then for whatever reason he started back up again just as they reached his house which "spooked" my wifes horse...first he stops dead in his tracks, rears up bolts right, she took the left exit landing on her side, arm and elbow taking the brunt of it.. The ASS didn't even stop to assist her, ask if she was alright, nothing...they gather the horse, my daughter rides up to him (he's still raking, my horse was bomb proof and blows so many explitives at him that would've made a sailor blush. He didn't know what to do so eh dropped his rake and went in his house. When i learned of this I grabbed my keys and asked where this happened, they wouldn't tell me because they knew I was seeing blood (his) and he'd be seeing stars. I was soooo pissed.

I never got to experience the exits but I did get to ejoy a bit of turbulence once...lasted roughly 8 seconds... got to check 3 of the 4 exits (left right and front) but never did use any of them...