Travace:
i could point out that there is the shape of a dick in that pic as well.

I wasn't going to mention it but yeah that was my first thought.

Travace:
anyone see anything in this picture?

I see the Goodyear Tire "winged foot" logo in the clearing of the sky on the right hand side of the picture....

Naturaledge:
I see the Goodyear Tire "winged foot" logo in the clearing of the sky on the right hand side of the picture....
Click to expand...


I thought I saw that too but now it looks like an indian running while holding a tomahawk...

rezrider:
I thought I saw that too but now it looks like an indian running while holding a tomahawk...

Glad you mentioned that Rez

I went back and looked at it again and By-gosh, it looks like an Indian running away from Buck while he reloads his black-powder long gun....

I see the angel, but I also see the grim reaper standing over his left shouldr.

I see a bearded guy over there in the park giving three other guys a .... hey were's geek been

Some pics my girlfriend shot and I shot 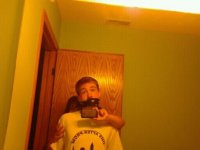 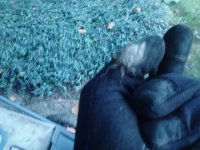 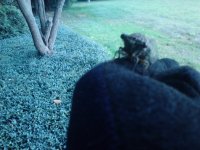 Found this cool ass bug on my head at work 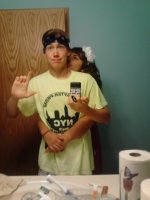 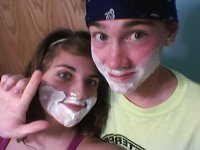 Some LACE UP action for none yall MGK fans! LTFU!

JYD,,,, Keep that thing in your birtches

you don't want to end up a daddy before you know how to be one!!!!
Y

jackson409:
JYD,,,, Keep that thing in your birtches

you don't want to end up a daddy before you know how to be one!!!!
Click to expand...

Is it on film again!?

But ferreal! The trouser snake is in hibernation 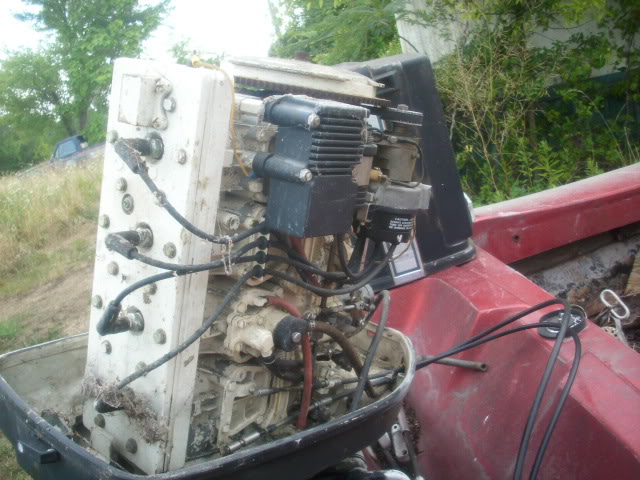 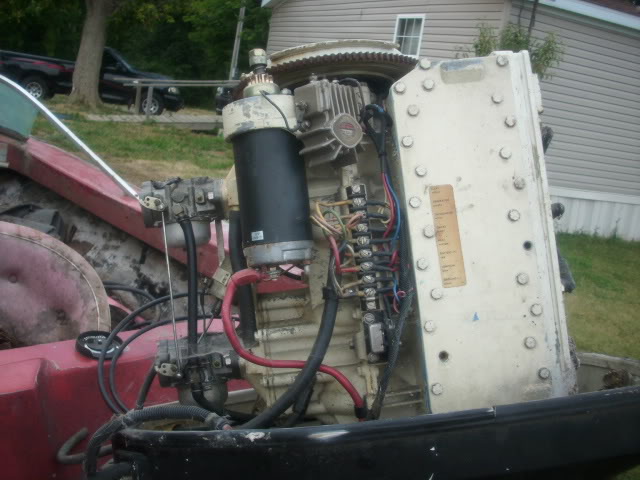 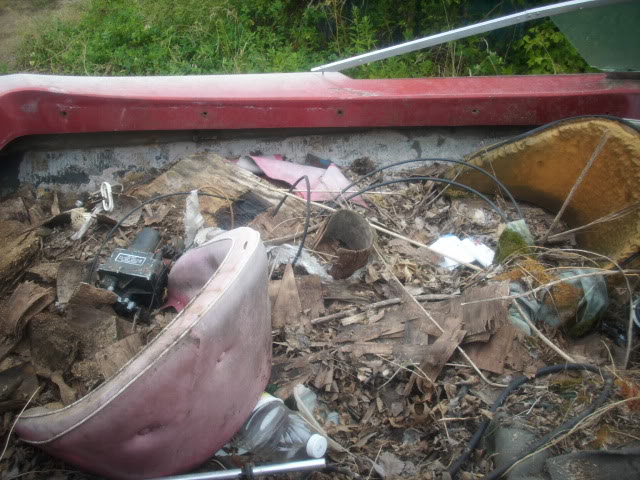 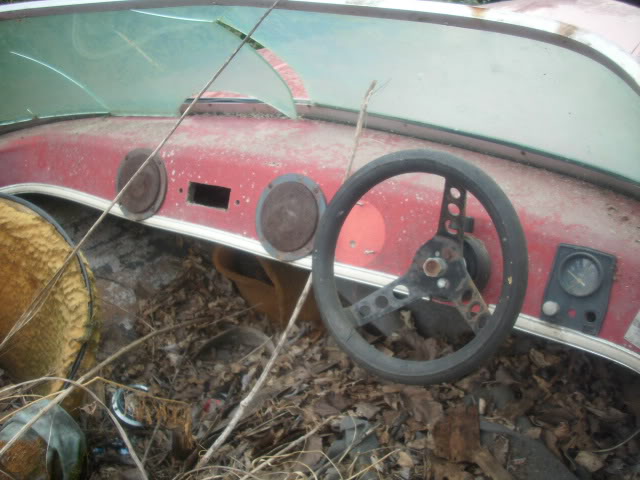 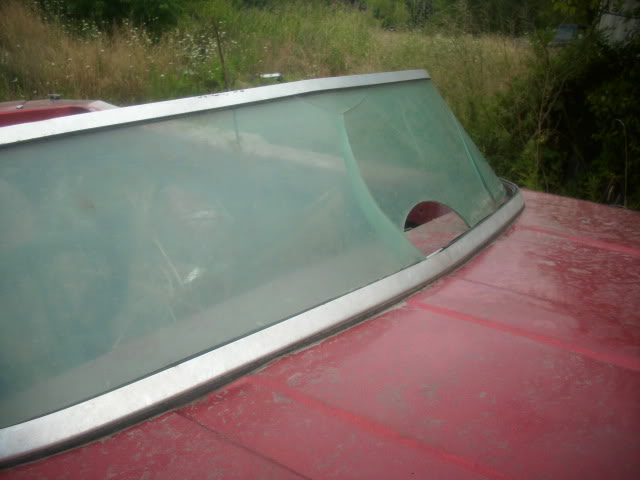 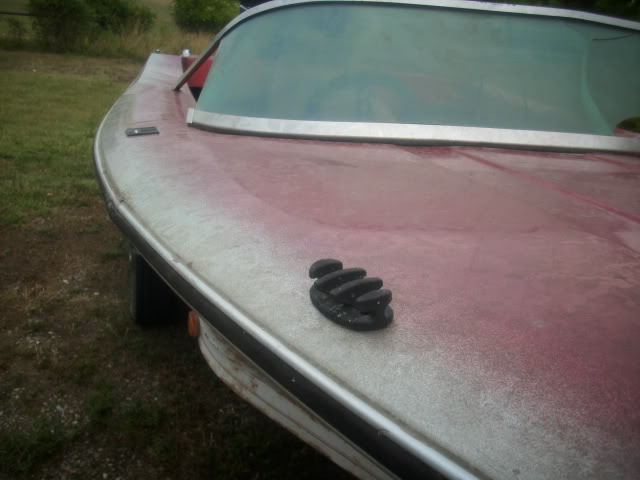 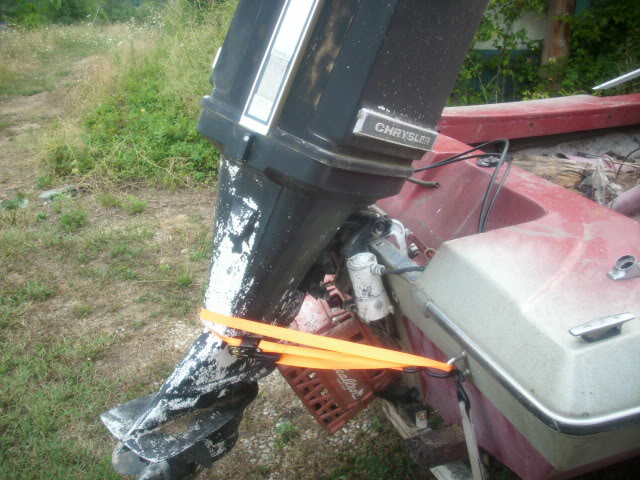 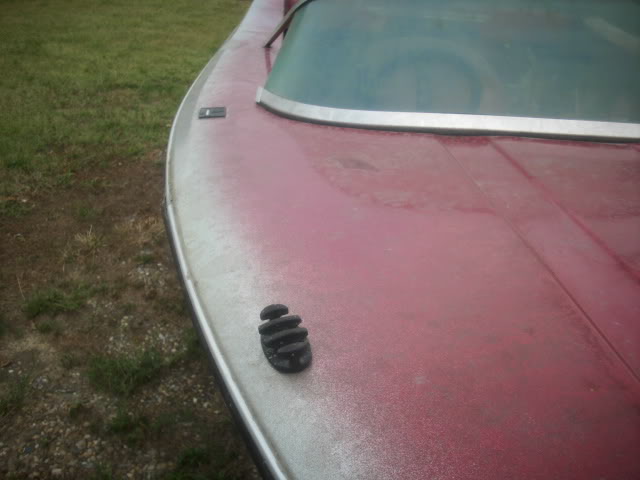 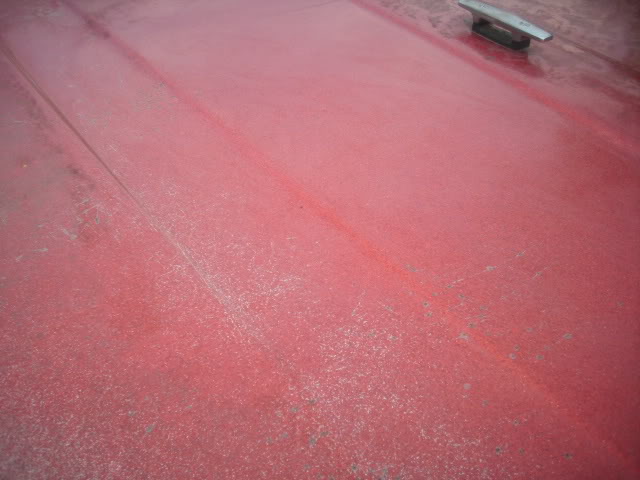 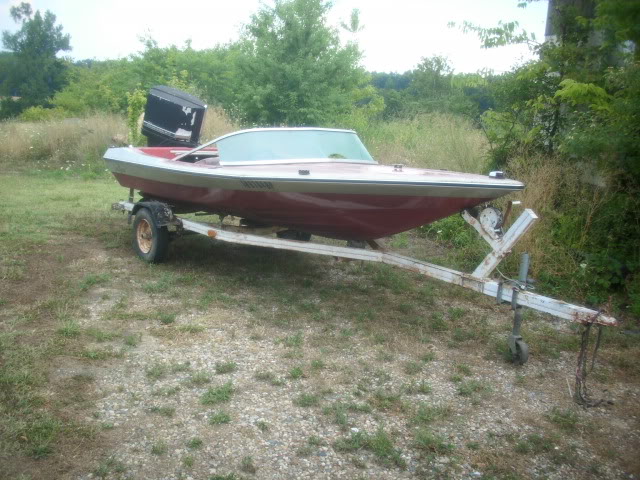 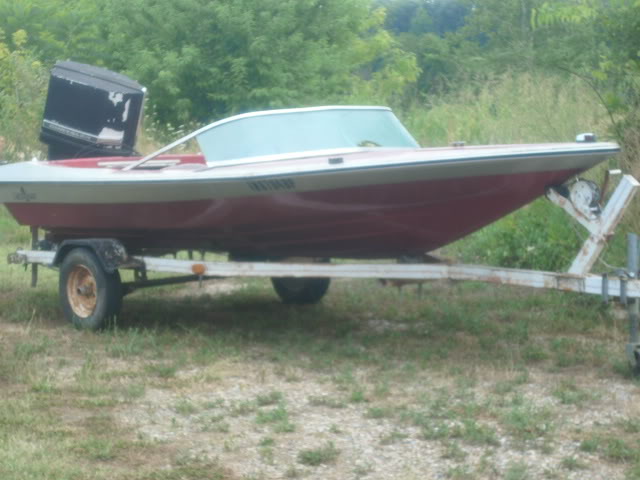 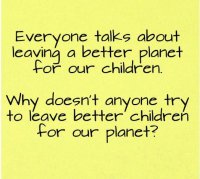 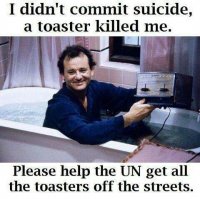 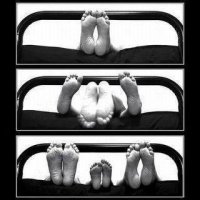 Given that James Holmes was a complete coward, I bet any sign of return fire would have sent him running.

I think that because 1; full kevlar and 2; when the chance of an equal fight came (the cops, besides unarmed civilians) he gave up without a fight.

And now people are wanting to ban guns? Yes, let's all be a bunch of sheep and curl up and take a few bullets.
"When seconds count, cops are minutes away"

Sometimes people will just have to sack up, grab a gun, and protect themselves and their friends and families.
"Courage is being scared to death, but saddling up anyways." - John Wayne

Staff member
Colorado Church shooter...
My uncle didn't even have a gun...

Also from JayHub, here’s a Denver Post article on the courageous actions by a male Vietnam Vet and a female volunteer security guard who stopped the Colorado church shooter:

“[Vietnam War Vet Larry] Bourbonnais, 59, had just finished up a hamburger in the cafeteria on the sprawling church campus when he heard gunfire, he recalled. Bourbonnais headed in the direction of the shots as frightened people ran past him looking to escape to safety. “Where’s the shooter? Where’s the shooter?” Bourbonnais kept yelling, he recalled.​
Near an entryway in the church, Bourbonnais came upon the gunman and an armed male church security guard who was there with his gun drawn but not firing, he said. Bourbonnais said he pleaded with the armed guard to give him his weapon.​
“Give me your handgun. I’ve been in combat, and I’m going to take this guy out,” Bourbonnais recalled telling the guard. “He kept yelling, ‘Get behind me! Get behind me!’ He wouldn’t hand me his weapon, but he wouldn’t do anything.” There was an additional armed security guard there, another man, who also didn’t fire, Bourbonnais said.​
Bourbonnais yelled at the gunman to draw his attention, he said. “First, I called him ‘Coward’ then I called him ‘S—head’ ” Bourbonnais said. “I probably shouldn’t have been saying that in church.”​
That’s when the shooter pointed one of his guns at Bourbonnais and fired, he said. Bourbonnais ducked behind a hollow, decorative pillar and was hit in the arm by a bullet and fragments of the pillar.​
At about that moment, a female guard with a drawn handgun turned a corner and walked toward the gunman and yelled “Surrender!” Bourbonnais said.​
The gunman pointed a handgun at the woman and fired three shots, Bourbonnais said. She returned fire and just kept walking toward the gunman pressing off round after round. The female guard fired off about a dozen shots.​
After the gunman went down, Bourbonnais asked the woman, who has only been identified as a volunteer security guard with the church, how she remained so calm and focused. Bourbonnais said she replied: “I was asking the Holy Spirit to guide me the entire time.”​
​

My uncle was also given a restraining order by the church after this incident...

What is this world coming to?

jackson409:
I see a bearded guy over there in the park giving three other guys a .... hey were's geek been

Just been busy working too much.