It's a Doggy Dog world.

timoyz:
Those children asprin probably work great on a small dog, but it did nothing for my 80 pound lab. As far as her liver, it's only been as of late that I started medicating her. She's had a good 14+ years, if I can give her some pain relief at this point, I'm all for it.


I hear ya Timo, I hate to see her in pain myself....any way here is a pic of her. She is the Chocolat lab,,she was too lazy to come down last night when I was taking pics so I had to go to her bed and get one of her.

she wouldn't even sit up and smile for the pic. Haha. The black lab we just got about two months ago, we adopted her from the humane soc, she is three and alread trained, spayed, chipped and very good.

This is Reese Cup

Travace:
this is what that dog reminded me of...

I think that goat has a hair lip...

you all gotta see this dog vid ...

only thing its missing is the MX dog that rides at perris in actual races.

Travace:
you all gotta see this dog vid ...

only thing its missing is the MX dog that rides at perris in actual races.
Click to expand...

That is truly one of the best things I have ever seen. 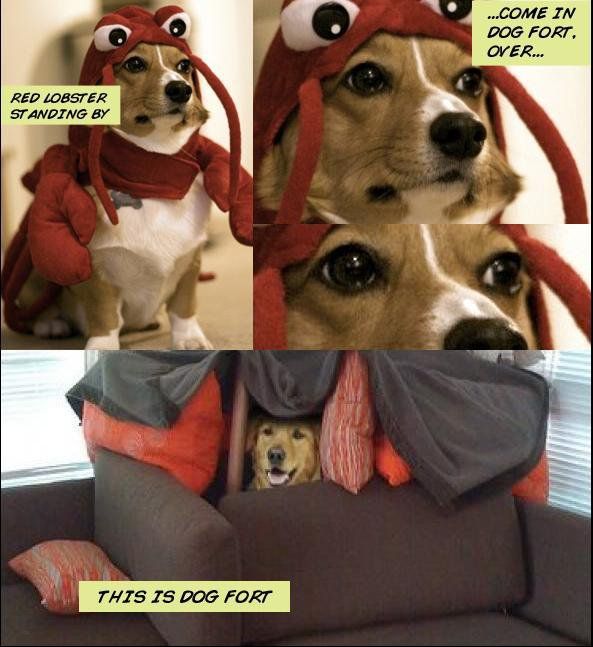 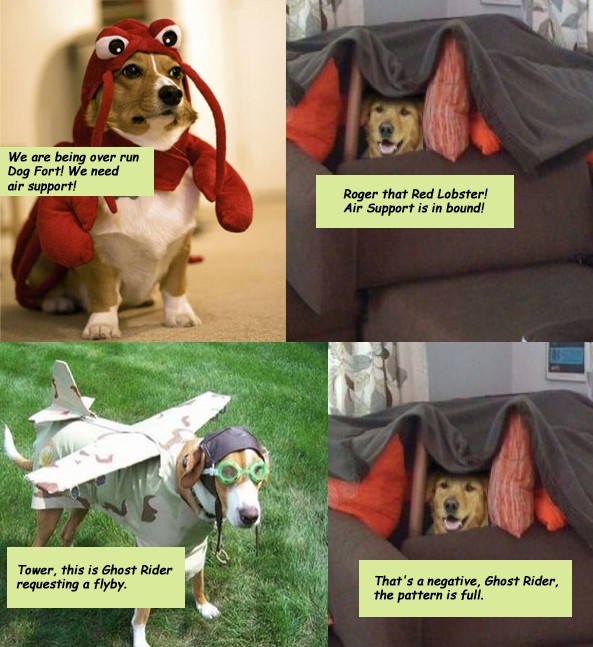 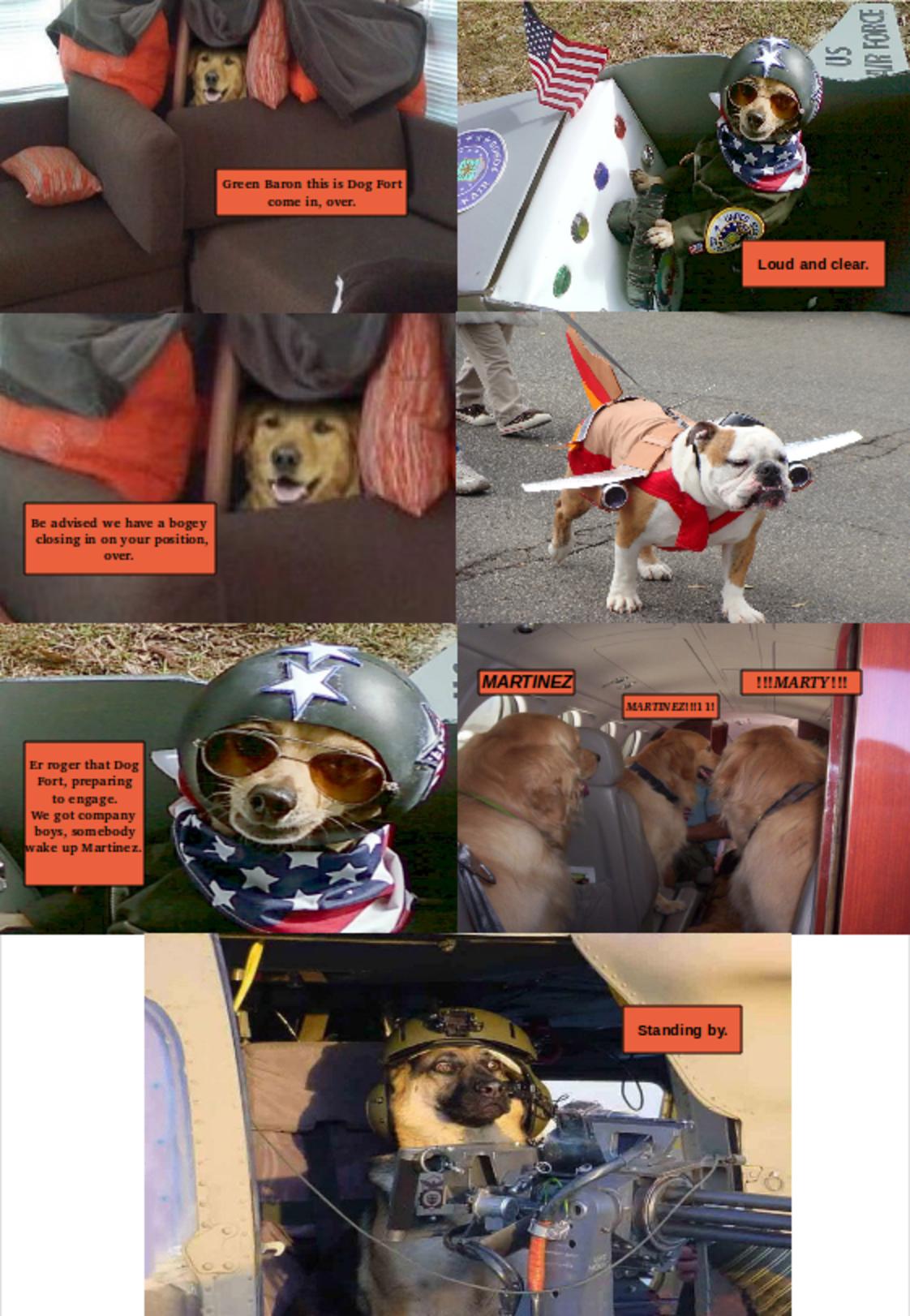 Travis, AKA (Mr. MOM) is that a children's story?

PALMER84ONE:
Travis, AKA (Mr. MOM) is that a children's story?

read that one everynight before bedtime

Yes, I'm busted also, but over on the other site in the Cali section, someone lost there dog while camping in the dez. After losing my 14+ year old Lab a couple weeks ago for 2 days, I was really feeling for them, and do you know how I know I'm gay? I freakin had tears in my eyes reading this.

I really need a vacation.


OK Everyone,
sit down and relax,...
and get ready for a VERY LLllooooooonnGG read,...

First I want to say from the bottom of my heart, a HUGE THANK YOU, to EVERYONE who has hoped for the best outcome for my dog Brandy, and all the well wishes and continued support in this incredibly emotional journey for both myself and my family.
Your constant reminders to me to hold on to hope and to never give up, provided me with the strength and faith that I could never give up, and that I HAD to keep beliving in the chance that miracles sometimes do happen.
There is simply NO POSSIBLE WAY for me to describe the emotional rollercoaster that this saga has been for my entire family, as well as many of my dear friends.
It is in times like these, that a man finds out who his real friends are, and how good people, even those who you have never met, will go out of there way to help you when you really need it the most. EVERYONE has been fantastic in helping in any way they could, and I will be proud to share a campfire with anyone of you, if we ever have that chance to meet, camp, ride, and share a good trip together. You are ALL welcome to join my family and myself in our camp anytime, and the cold beers, and hot BBQ is on me!

For the last few weeks, This Christmas season was looking pretty dim for us, and many tears have been shed, dollars have been spent, work and school has been missed, and deep sorrow has prevailed over this whole ordeal.

Well I am finally very Happy, Proud, and Incredably Relived to announce that IT IS OVER, and is ALL BEHIND US NOW !
Santa Clause has come early this year for us, and we will be shareing our Christmas as a complete Family, including our "Furry kids" too.

As many of you already know, We recieved a phone call yesterday from a lady who said she had found our dog Brandy.
Many of you have asked for all the details of how, where, what, and when this all came about, and how it all went down. So with that, I tink it is only right for me to give you what you've asked for, so here's how it played out....
Click to expand...

The weather here has been miserable for the last 4 days straight with constant rain and wind. I have not been working my concrete business due to the weather, and was going pretty stir-crazy trying to keep my mind off of brandy being gone, and trying to salage some degree of holiday spirit for the sake of my young kids and my wife. But admittedly, it's not been very easy to fake a "good mood" with all that's been going on.

A buddy of mine had asked me to try to do some repairs to one of his dirtbikes, that his friend had crashed and bent the tail end pretty good. (when all he was really trying to do, was to just get my mind off of all the bummer stuff.

I was in the garage working on the bike, had it halfway tore apart, and was figuring the extent of the damage to the subframe, and forming a plan on how to approach the repairs. it was almost a toss-up between straightening the subframe, or just tear it all the ay down and startover with a new frame.
I was on the phone with him discussing the various options, my phone battery was already beeping for low battery, and I was about to drop the call.
during this time while talking to him, my wife had sent me a urgent voicemail. It was about 4:15 pm, and the rain was pouring down hard.

Staff member
It was a good read this morning. I felt for them when I read that they had lost their dog. Amazing that the dog found it's own way out of the desert. -BIG DAN


You didn't need to post that to tell us you are coming out of the closet Tim. Just don't ever ask to share a tent with me.


I made my son take the Blame for that confusing conversation
Click to expand...

Oh common' that happens to all of us sooner or later right?