Other To MikeinFresno or others.... Fork seals...

I have a weeping seal.... bike has been ridden a full season... i will try and clean it with your method, but the seals are probably shot.

I read i should use these, is that true?
Do you use pvc as a driver?

would i need the wipers too? http://www.ktm-parts.com/mm5/mercha...e=K&Product_Code=SFS-0948DW-R1&Category_Code=
M

seals dont usually "wear out" in one season. Getting cut or getting hard from years of use like rubber can do are the ways they wear out. The cuts can come from an impact with an object like a rock, other bike, tree or from damage to the chrome tube. The tube gets a nick or scratch and then it in turn cuts the rubber. Or if the seals are new and they leka then they were damaged on the install, which is not uncommon.

So, if you dont have a nick in the chrome the seals are "probably" OK and just need to be cleaned.

Those are the seals I recommend. You probly dont need the wipers, but it isnt wrong to put them on, and seal change is the time to do it if you are going to do it. You decide.

I use a PVC driver, I also use a blunt tool like a punch with a flat end, usually NOT a screw driver cuz it is too thin and sharp and may damage the seal.

When you cut the soda bottle to get yourseal cleaner tool, try to cut a rounded hook shape into the corner that slides in and does the cleaning. It should look sort of like a comma with the rounded tip put into the seal. The tip is under cut slightly and this helps catch the dirt that may be the cause of the leak.

I had new seals put in when I had my susp shortened recently. One seeped oil from the start. I cleaned it after the first ride. Still seeps. Cleaned it again and rode it 350mi, it still seeps. Made a new tool like I describe above and I think I got it this time. No seeps in the garage now. If this doesnt do it then i will assume it was damaged on install.

Well, my dad is going to give it a go at cleaning the seals(as i am 330 miles away at school) He is confused on how to cut the bottle though...
M 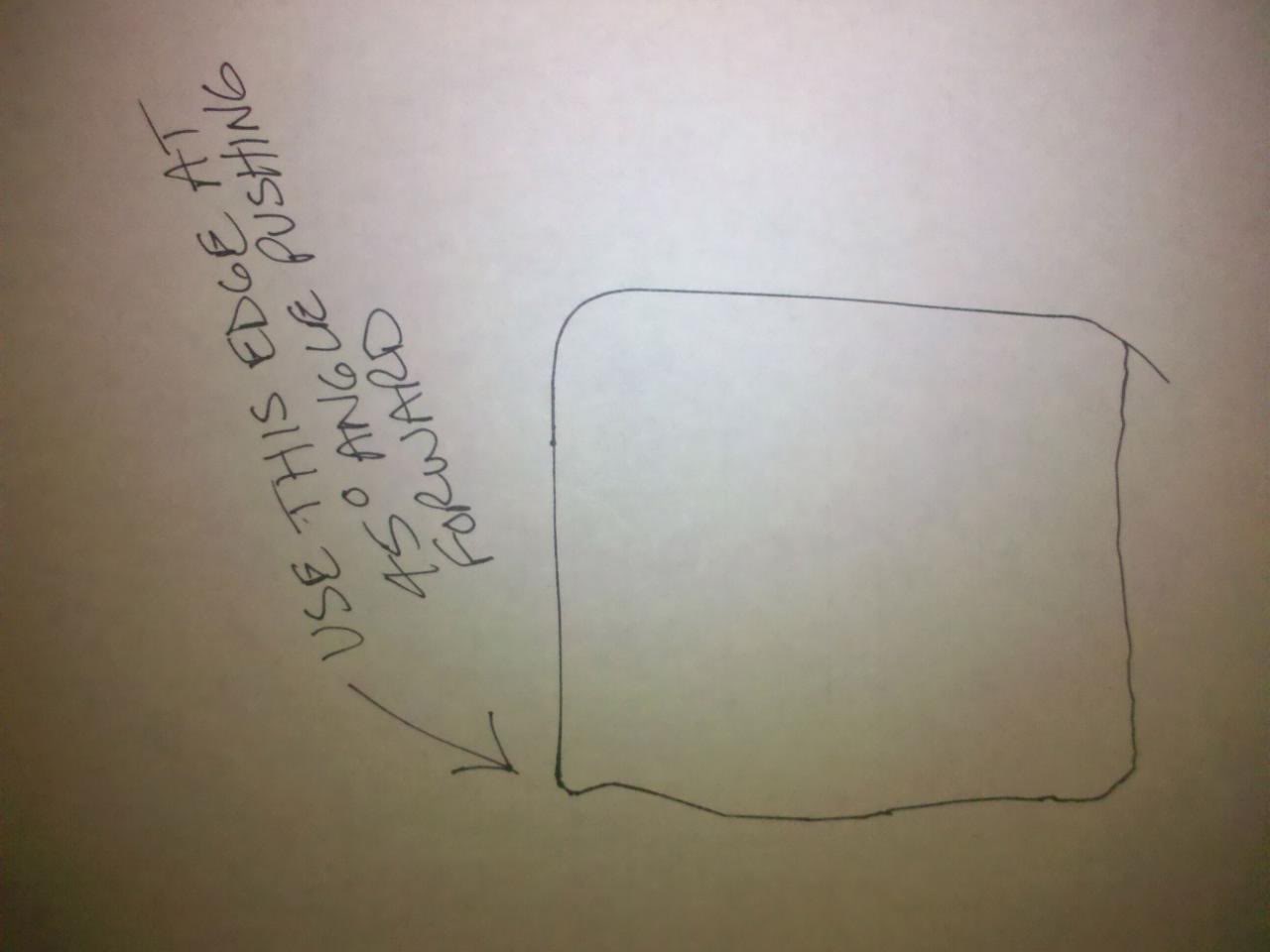 I blew 3 fork seals in a month or two...moral of the story, get good seals lol.

Whats the best way to pull down the wipers, they seem stuck...

Does this seem like the way to go for a rebuild kit? http://shop.synergyseals.com/product.sc?productId=46&categoryId=12
M