This is a Sad Sad Thing.I can't believe this has gone on so long.One Can't begin to understand the damage this will bring for many years to come and how incompetent our goverment is.
SAD!

you know... experts are now saying that it is a LOT worse then they are making it to be right now. and right now it sounds pretty bad... let me quote some info i have been reading...

It has been estimated by experts that the pressure which blows the oil into the Gulf waters is estimated to be between 20,000 and 70,000 PSI (pounds per square inch). Impossible to control.

What you are about to read, is what the scientists in the United States are not allowed to tell you in great fear of the Obama administration.

They are under the threat of severe repercussions to the max.. Scientists confirming these findings cannot be named due to the above, but what they believe, they want to be known by all.

Take a U. S. map, lay it flat and measure inland just the minimum 50 miles of total destruction all around the Gulf of Mexico as to what you will read below.

The carnage to the United States is so staggering, it will take your breathe away.
The estimated super high pressure release of oil from under the earth's crust is between 80,000 to 100,000 barrels per day.
As the well head becomes worn it enlarges the passageway allowing an ever-increasing flow. Even if some device could be placed onto the existing wellhead, it would not be able to shut off the flow, because what remains of the existing wellhead would not be able to contain the pressure.

The well head piping is originally about 2 inches thick. It is now likely to be less than 1 inch thick, and thinning by each passing moment.
At some point the drilled hole in the earth will enlarge itself beneath the wellhead to weaken the area the wellhead rests upon. The intense pressure will then push the wellhead off the hole allowing a direct unrestricted flow of oil, etc.

The hole will continue to increase in size allowing more and more oil to rise into the Gulf. After several billion barrels of oil have been released, the pressure within the massive cavity five miles beneath the ocean floor will begin to normalize.

This will allow the water, under the intense pressure at 1 mile deep, to be forced into the hole and the cavity where the oil was. The temperature at that depth is near 400 degrees, possibly more.

The water will be vaporized and turned into steam, creating an enormous amount of force, lifting the Gulf floor. It is difficult to know how much water will go down to the core and therefore, its not possible to fully calculate the rise of the floor.

The tsunami wave this will create will be anywhere from 20 to 80 feet high, possibly more. Then the floor will fall into the now vacant chamber. This is how nature will seal the hole.

Depending on the height of the tsunami, the ocean debris, oil, and existing structures that will be washed away on shore and inland, will leave the area from 50 to 200 miles inland devoid of life.
Click to expand...

of course that is kind of a conspiracy theory type stuff so take it with a grain of salt. I dont necessarily belive it all but you got to be crazy to think that BP and or government are telling us all 100% truth.

i have also read around the internet that people are now beliving that there is no way to stop it and we will have to let it deplete itself... which can take up to 30 years.... that would mean say goodby to the atlantic ocean as we know it.

the whole thing is really sad.

If what you say is true about not being able to stop it. That is Real Scary.

BTW history does repeat itself... almost exactly in this case...

and here is some pics of what this is actually doing.... 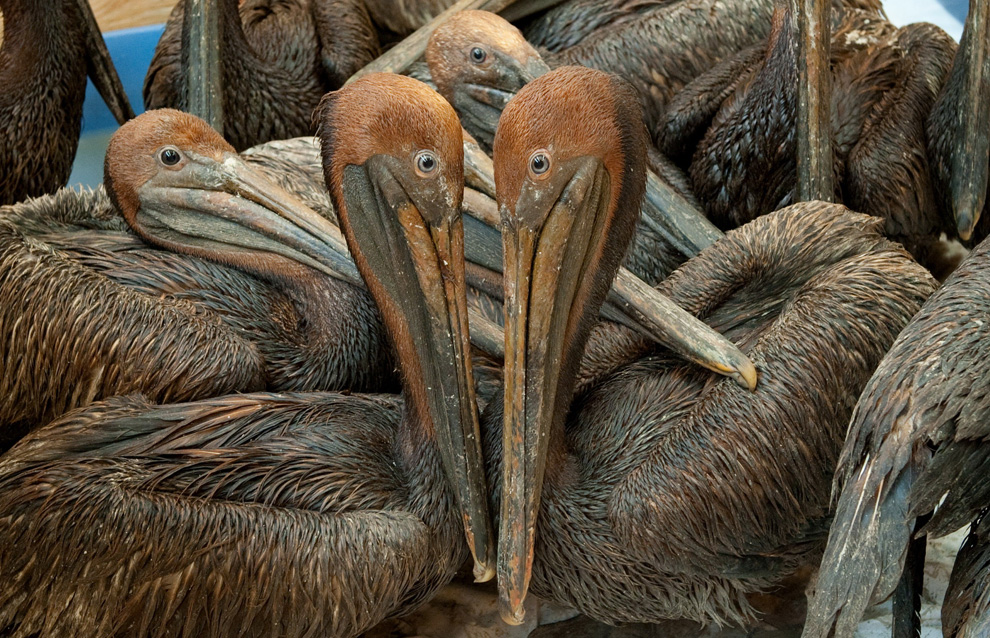 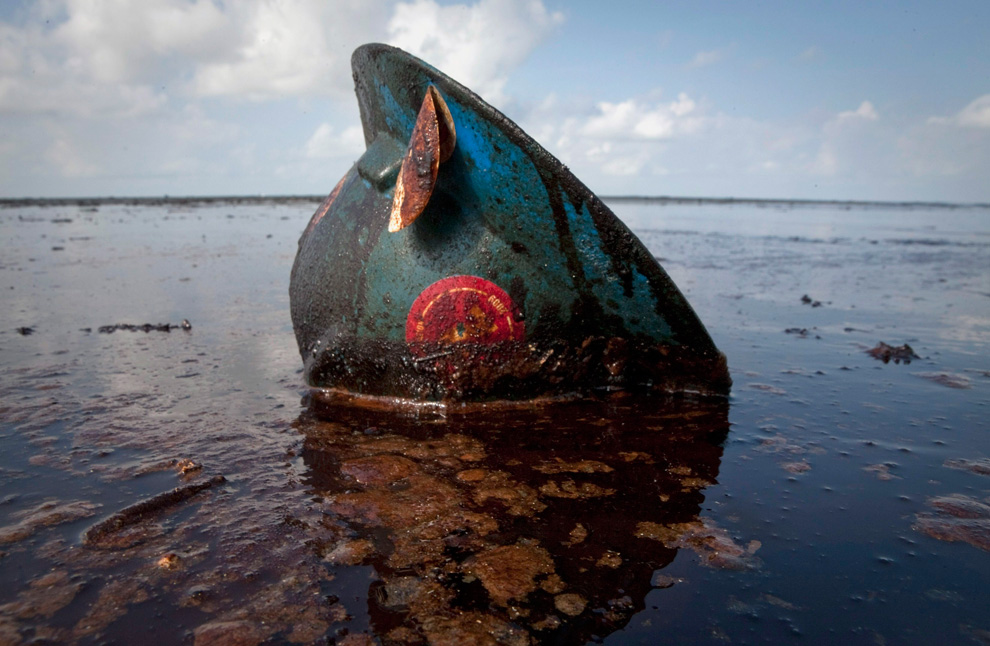 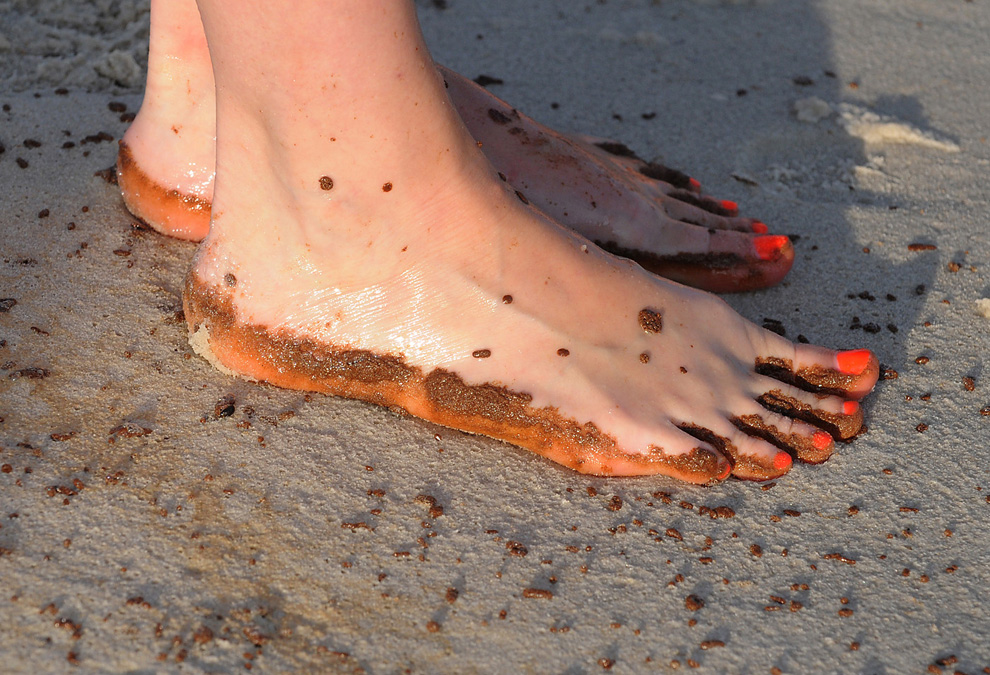 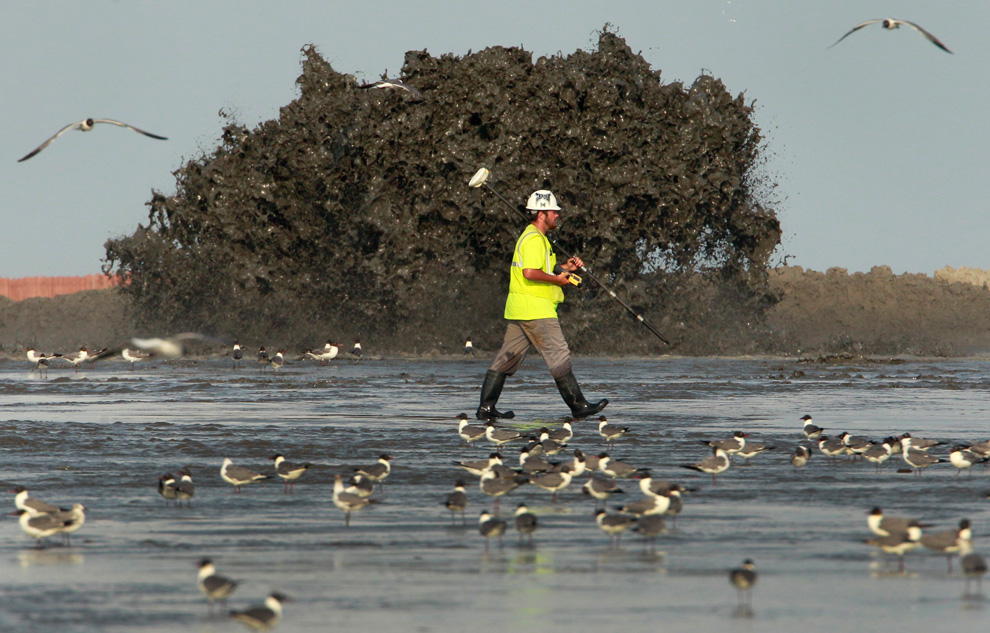 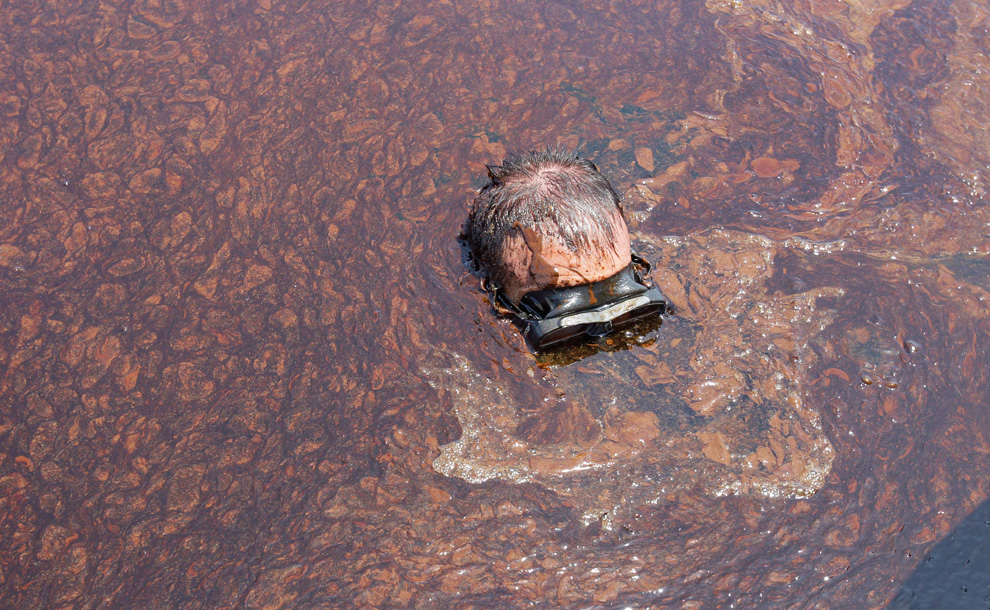 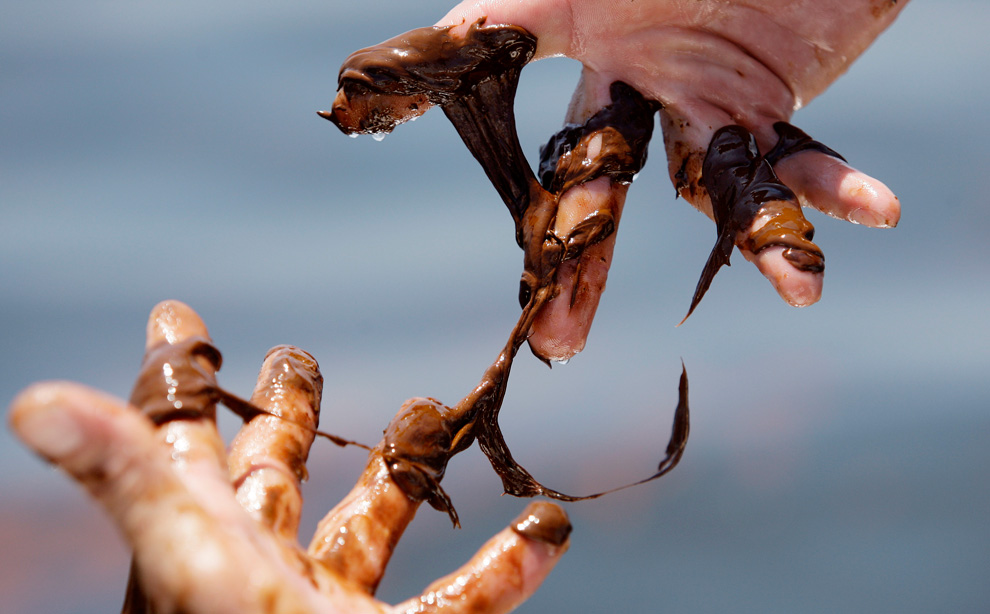 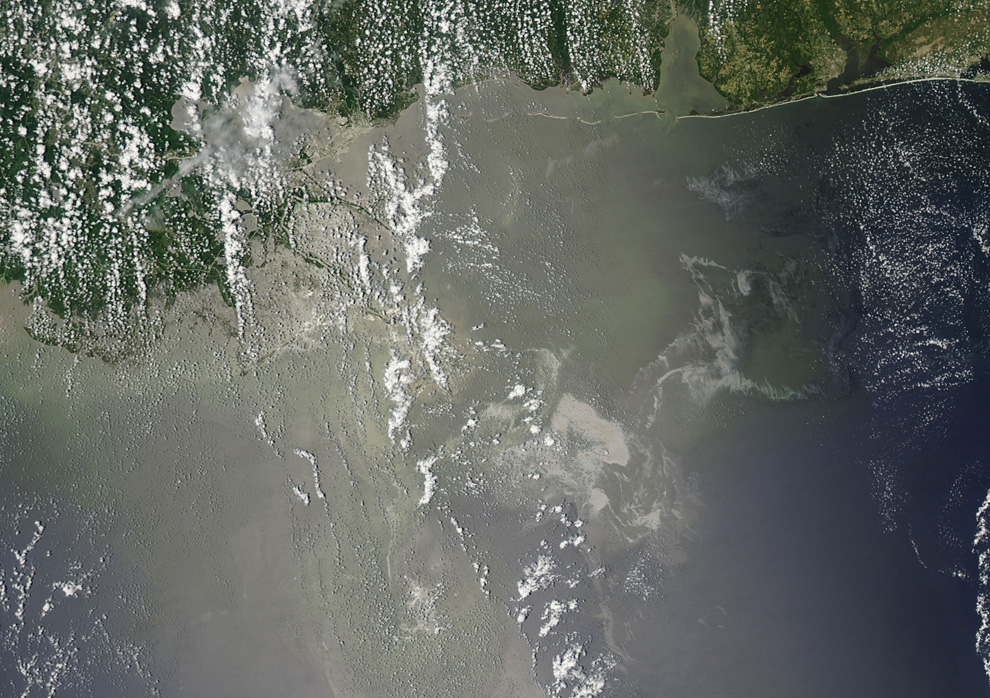 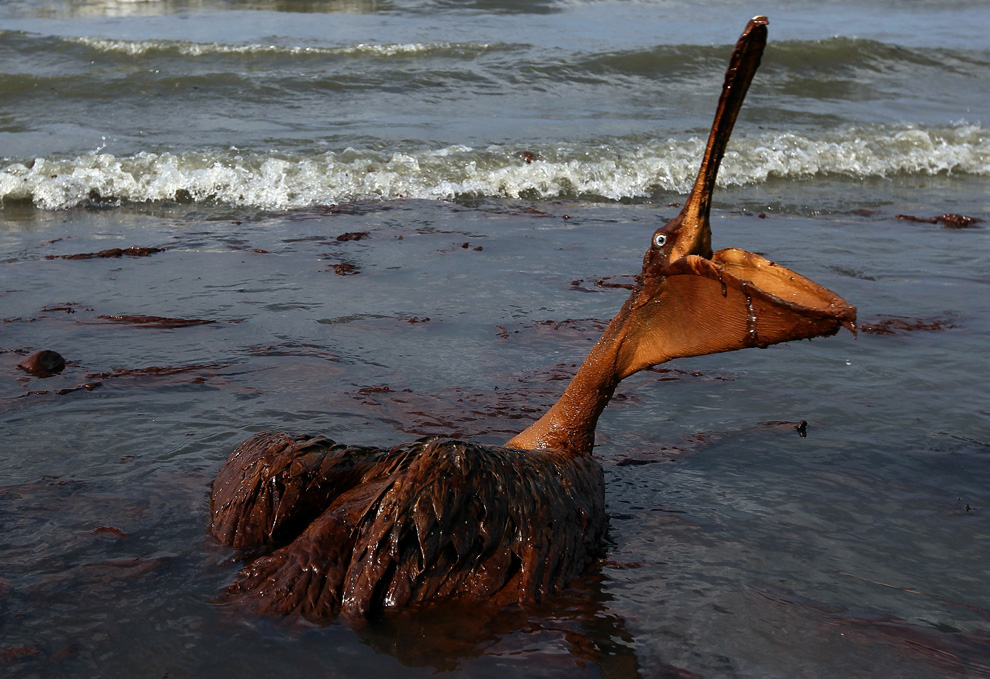 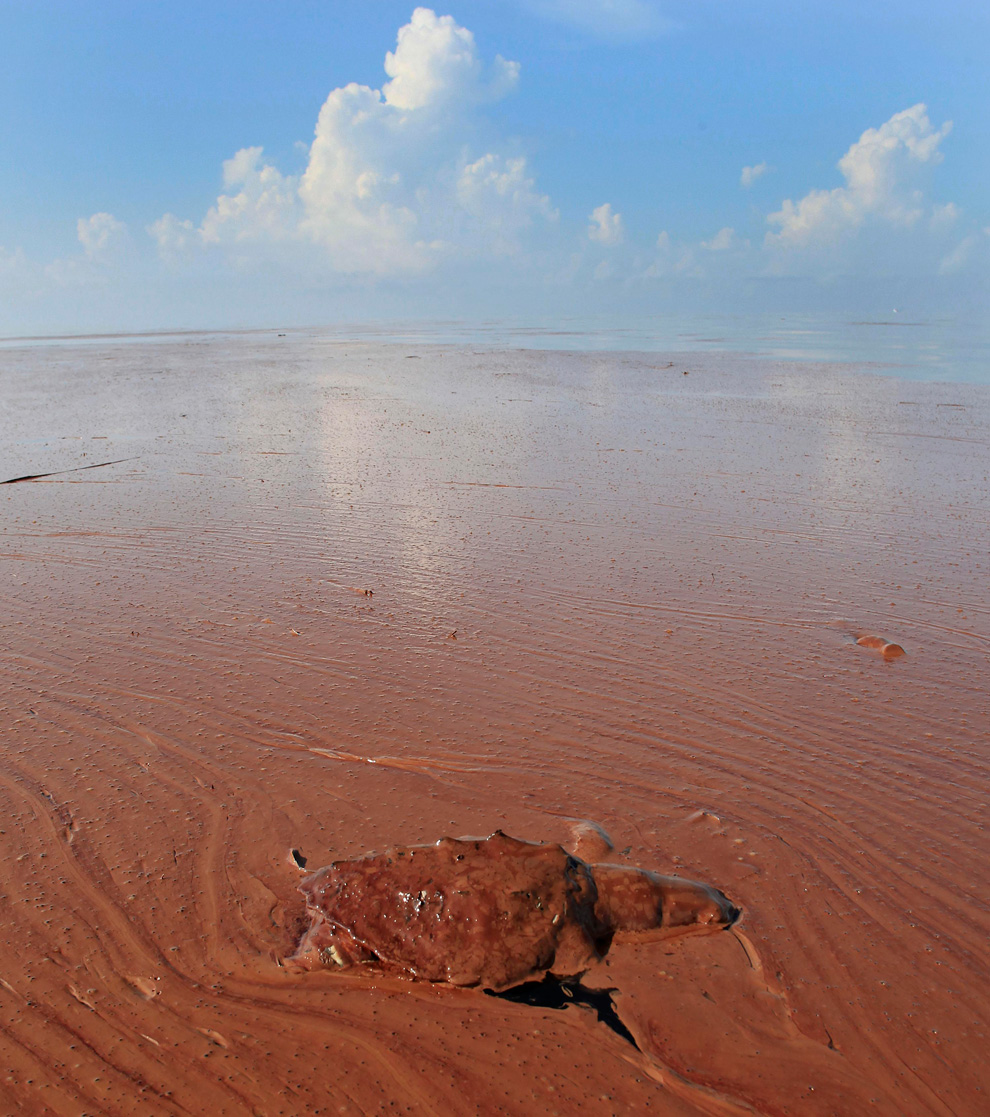 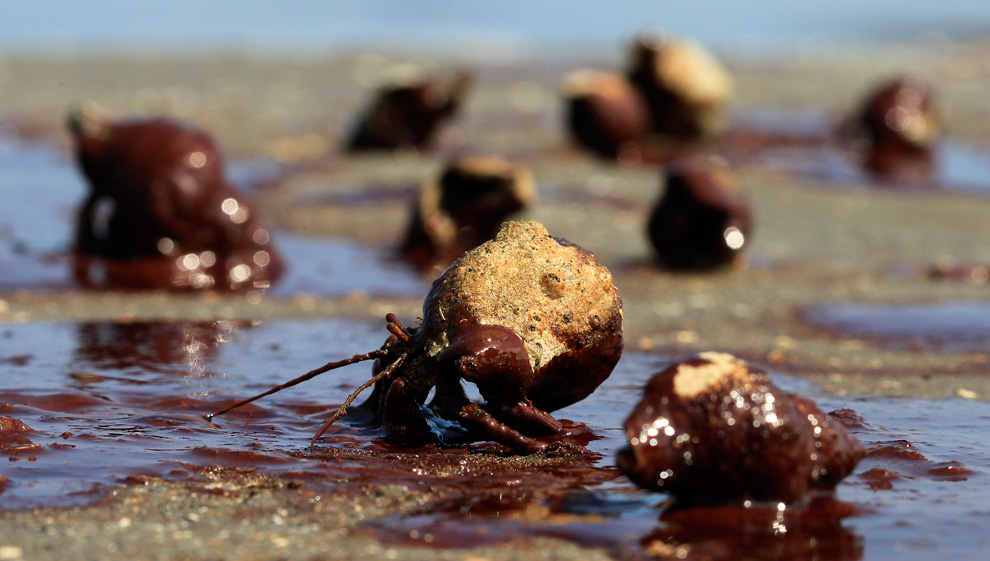 Obama sent Navy Seals to swim down there and blow it up. Then he would have an excuse to take over the oil industry too !

Where is Michael Moore now. This is RIPE for a Gov conspiracy documentary !

Before this turns into a typical TT TS thread...

SlowmanRMZ:
Before this turns into a typical TT TS thread...

If It Was My Home - Visualizing the BP Oil Spill
Click to expand...


yea roost for you... i was showing someone in chat that link last night. it really puts it all into context

SlowmanRMZ:
Before this turns into a typical TT TS thread...

If It Was My Home - Visualizing the BP Oil Spill
Click to expand...

This has nothing to do if with if you are a greenie or not. This is Horrible and sickens my stomach. According to Travace's post the only hope is relief wells.Untill then it will continue to spew into the ocean.

seriously i am no tree hugger but this shit is so sad.

My concern is not so much for me or my generation but my kids and maybe someday my grandkids generation. this is gonna effect them the most :/ it sickens me to think that this is what we are leaving behind for them to deal with.

look at the valdez oil spill and how fucked it STILL is for those people that live there.

The last oyester has been shucked.


Red Lobster is no longer gonna be selling oysters as well. My wife works there and she was informed that whatever they have left in stock is it.

FUCK ME... i LOVE oyster shooters too