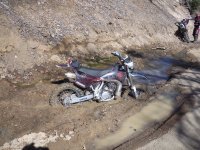 Rack:
Is this the YZ80 that you brought to spangler last year?
Click to expand...

Yep. Butt Heads friend blew it up when I took them all out on spring break.

timoyz:
Yep. Butt Heads friend blew it up when I took them all out on spring break.
Click to expand...

He blew up two things on that trip, as I recall. His underwear being #2. Which is only fitting, because that's what it was full of. 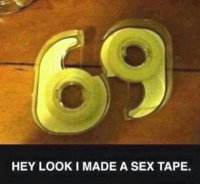 I see eyes and a face on the cloud to the right.....it has to be a ghost 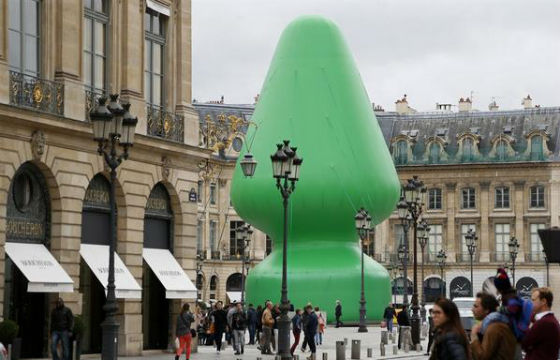 "Paul McCarthy's latest inflatable sculpture, Tree, was just unveiled at the FIAC Art Fair in Paris, and many are startled by the fact that it looks less like a Christmas Tree and more like a giant butt plug."

thats cause it is and what it was supposed to be

"Since its installation the art work has divided opinion with many Parisians outraged by the 80 foot sculpture’s similarity to an… er… adult novelty item. Well, it now turns out that “Tree” was indeed inspired by that very item as artist McCarthy told Le Monde newspaper that “It all started as a joke.”

ps.. someone destroyed it and this was announced...
"According to the Daily Telegraph, McCarthy said he did not want the sculpture re-inflated or repaired. However, the paper also reported that organisers at FIAC said the sculpture would be “re-installed” as soon as possible. Now, that sounds painful…" 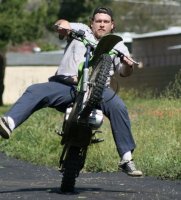