Staff member
Hey oh. This is a report and invite this month (sept) to EL MIRAGE CA!

Tuesday night we were the only overnight users of El Mirage. Pretty sweet to have an entire SRVA to yourself. Slightly windy but not noticable once riding. 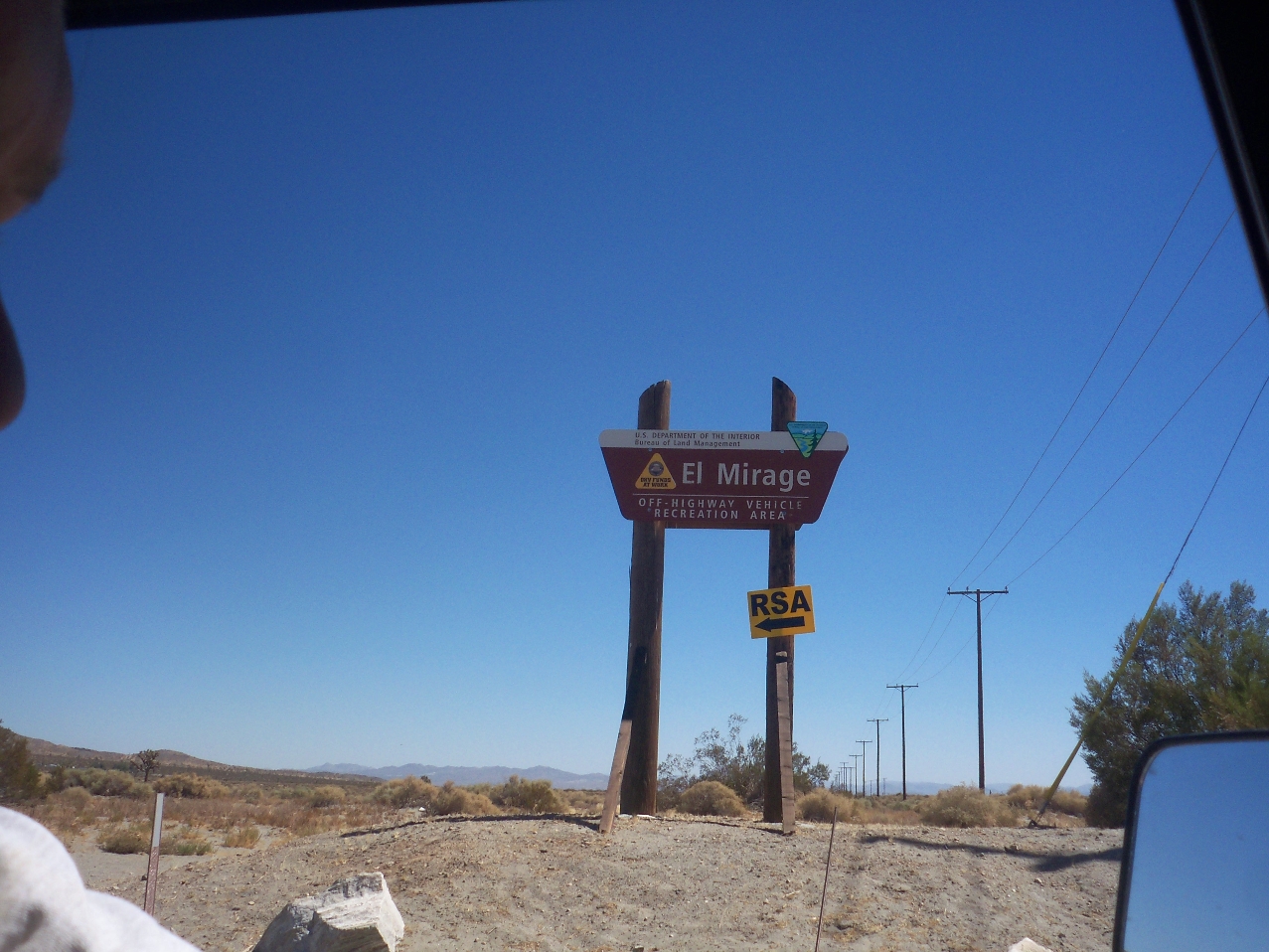 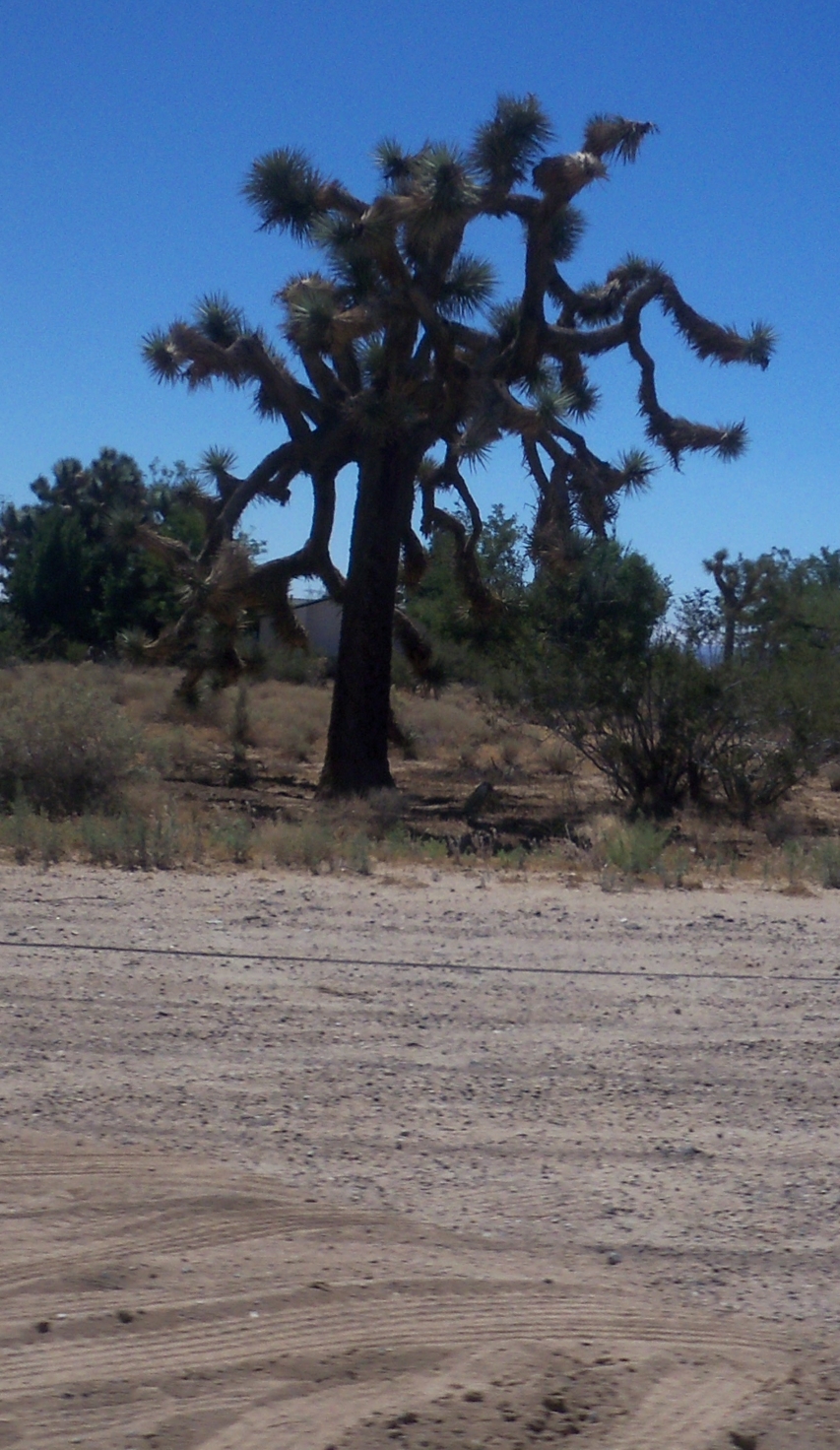 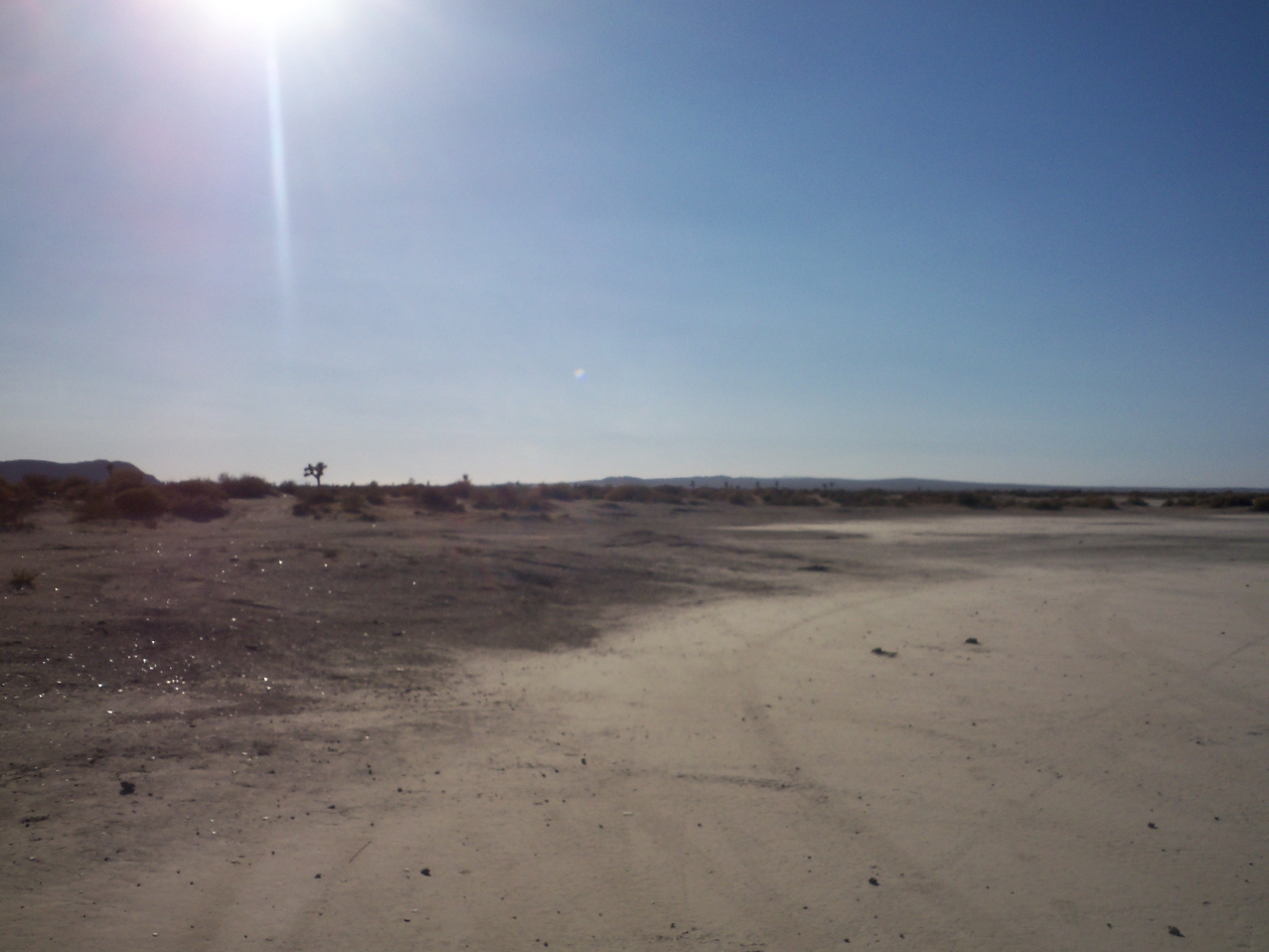 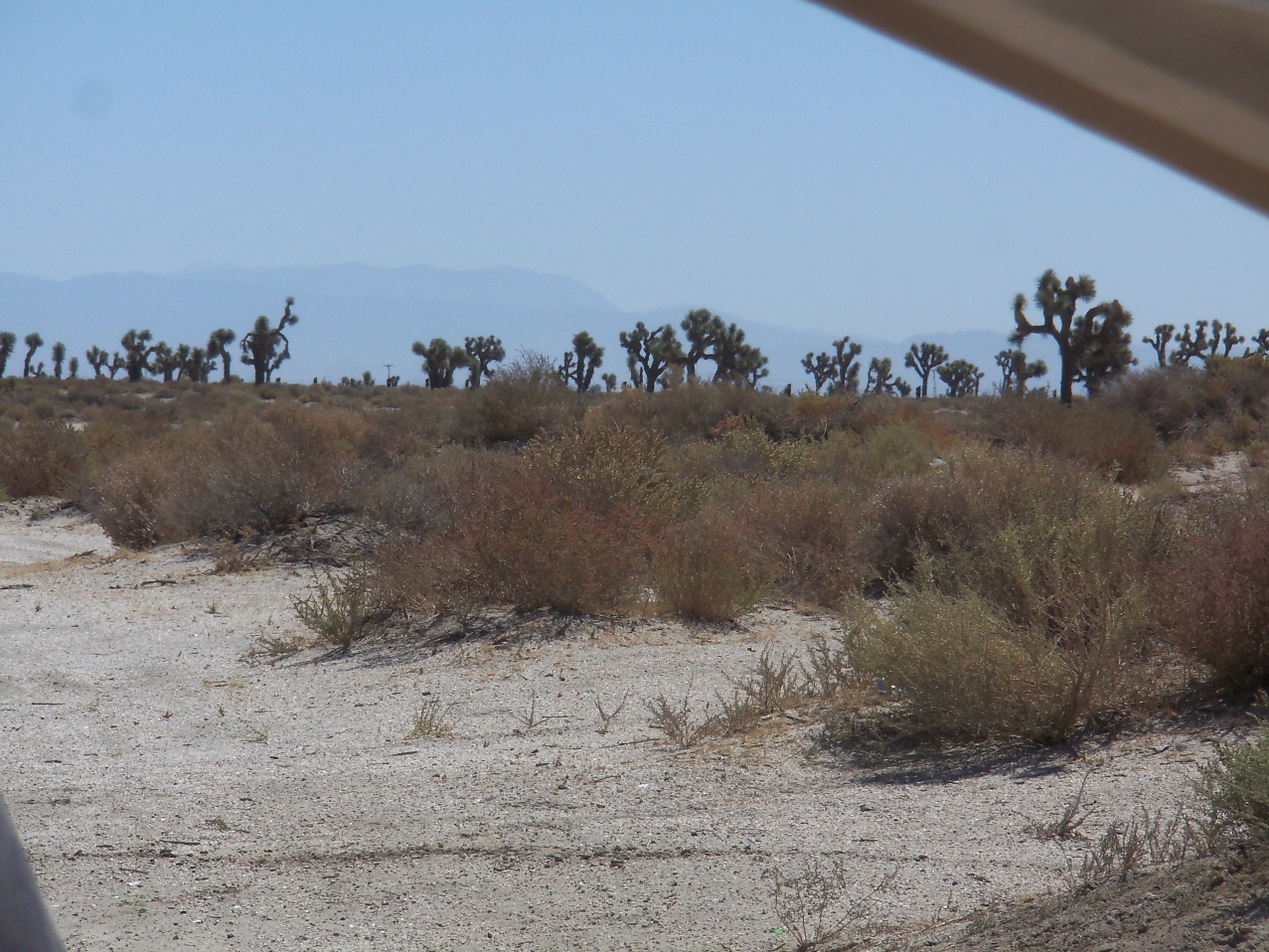 Teaching my girlfriend how to ride. She's too brave for her skill level. 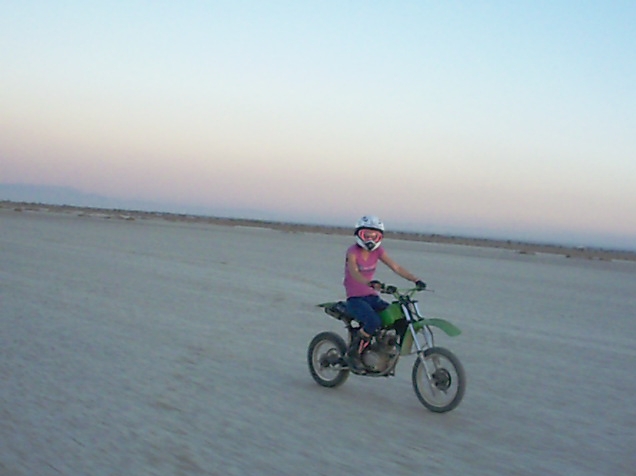 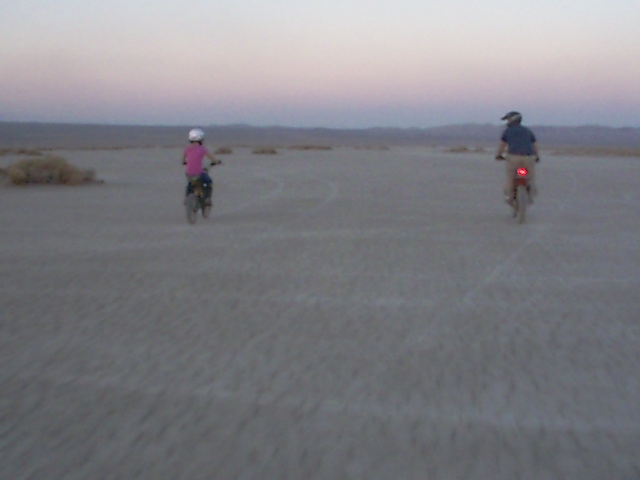 Riding sneeze around camp, I jumped through a bush and came to a screeching halt... Now I know why I'm here this week. These people leave anything just lying around!!! If this had happened away from camp, I would have been SOL. 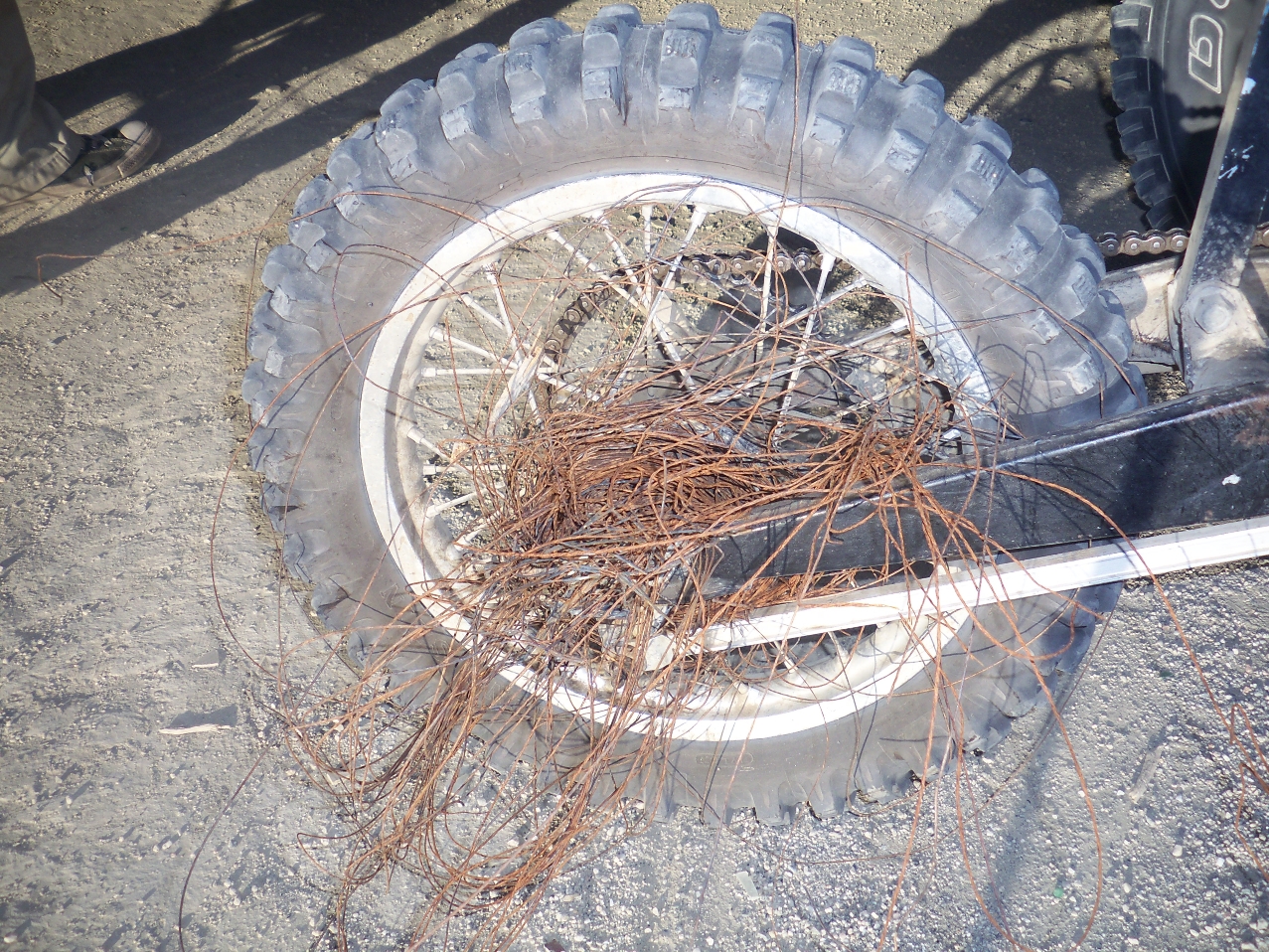 Huge pile of rusty wire bagged up and removed for future users pleasure. Bagged up about 4 bags of trash and 1 bag of recyclables we found at the campground near restrooms 6+7. We don't stay at this campground, but lots of people do apparently. 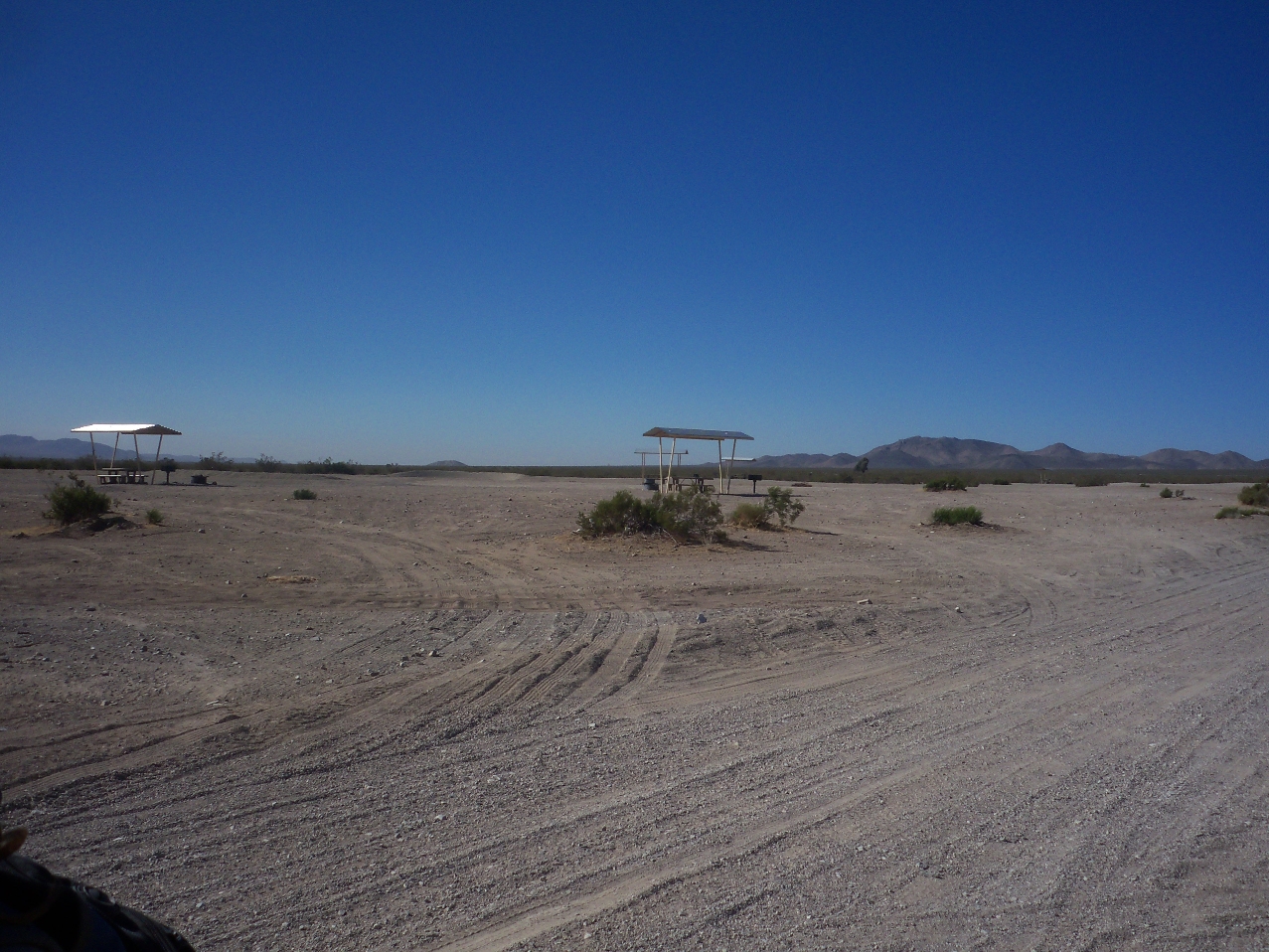 Turns out, labor day weekend was mild this year, but the RACES this weekend were supposedly huge.... Looks like my clean-up efforts have gone to squat...

Now for some more fun on the new 5 Hundo! I'm a really big guy, this bike fits me! 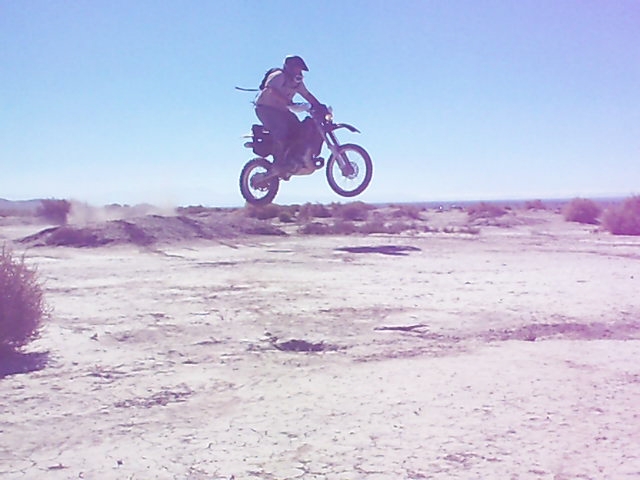 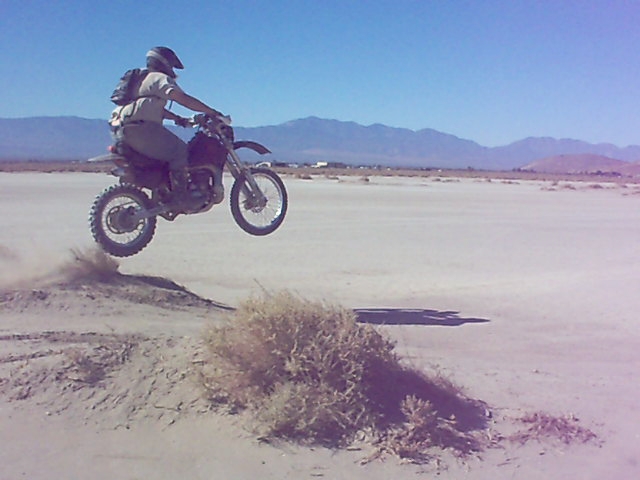 West and East Loops are 13 and 12 miles respectively. The estimated time (according to the info kiosk) to acomplish both is 3 1/2 hours... HA HA HA!! Maybe on a pedal bike! We did both in about 2 hours 10 minutes. Total of 28 miles. There are INFINITE possibilities as far as path. The loops are marked trails, but there are thousands of possibilities. Only took a few pictures,in hopes it'll entice some of you to come out next week!!!!! 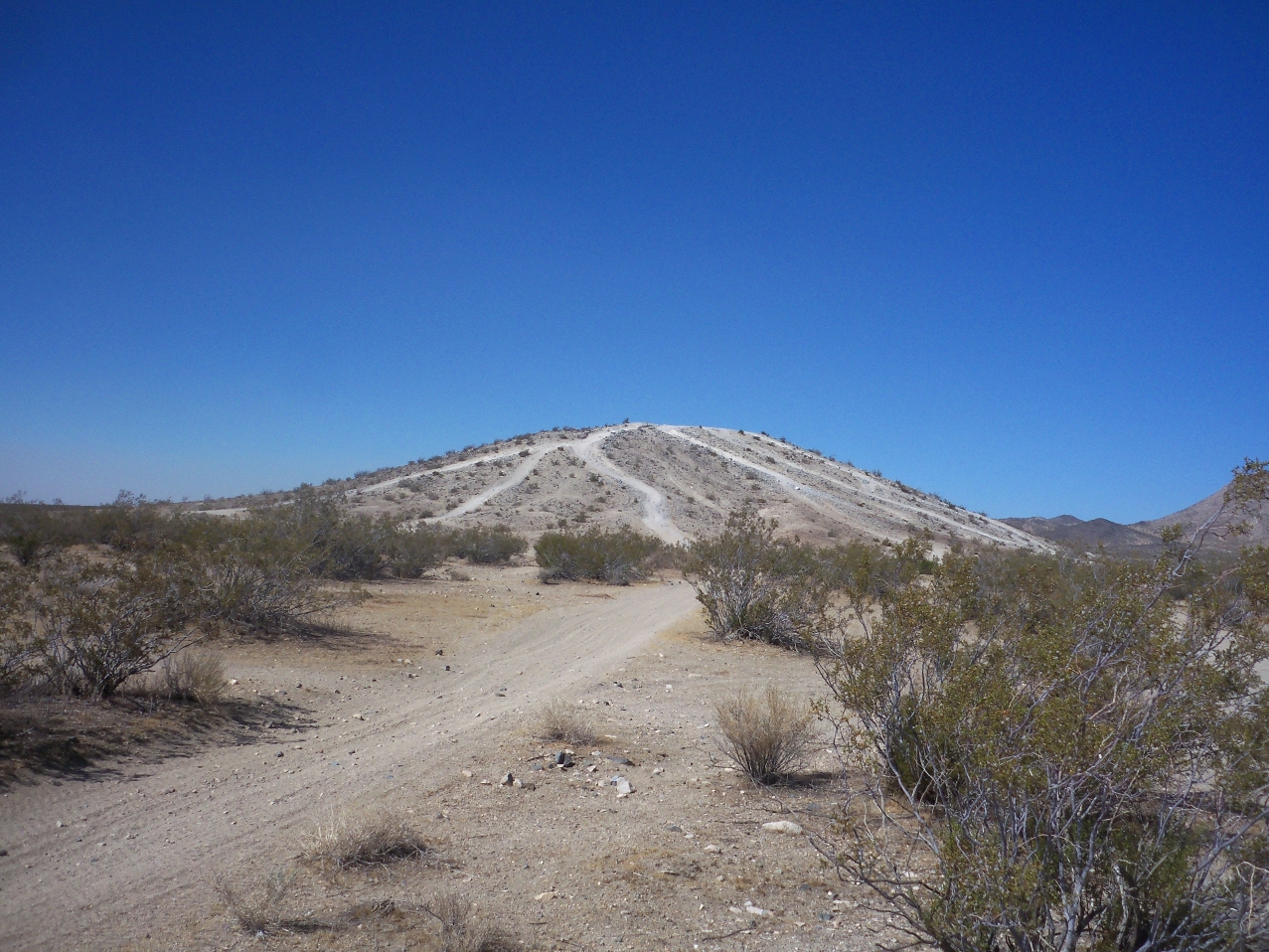 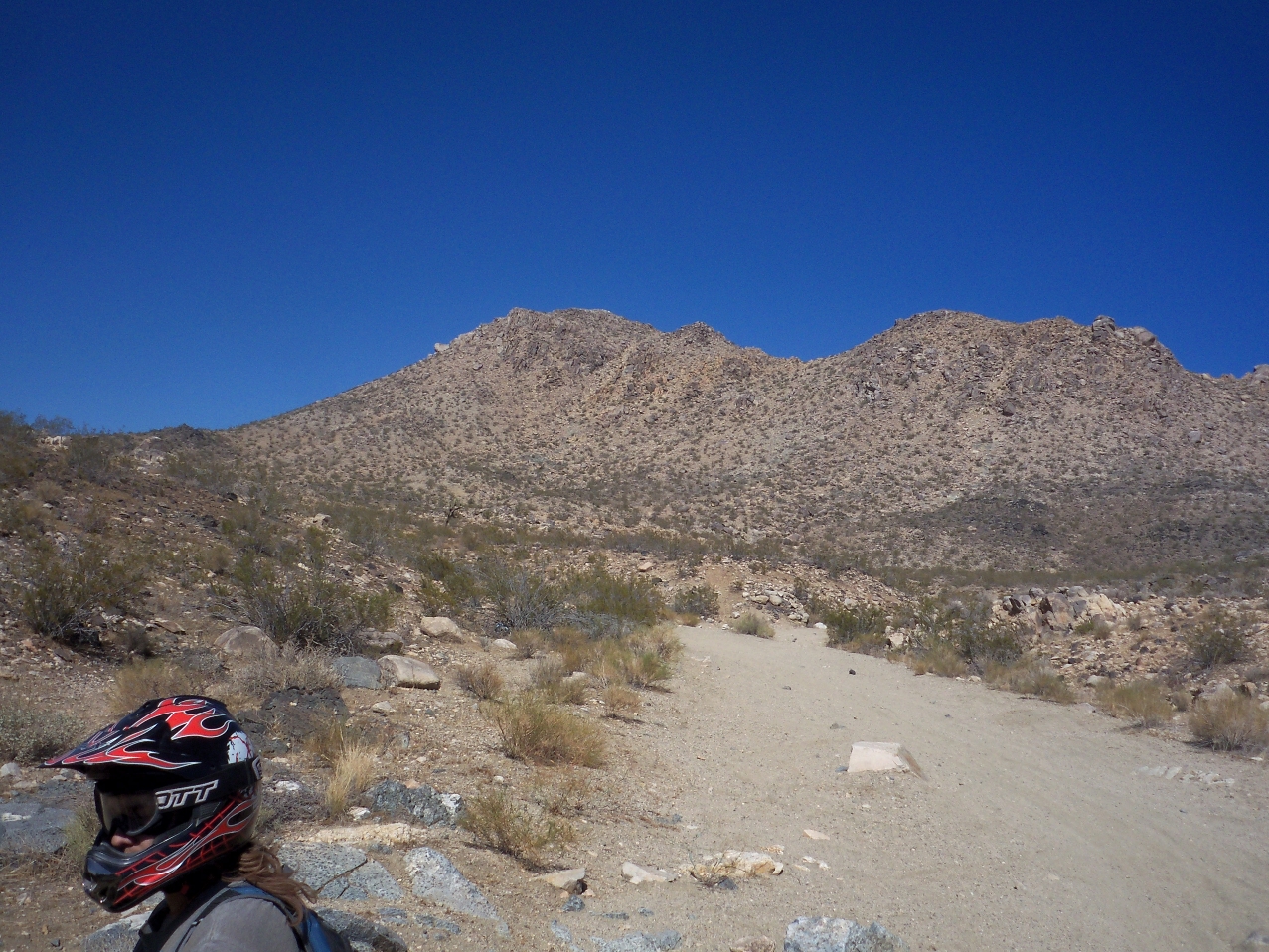 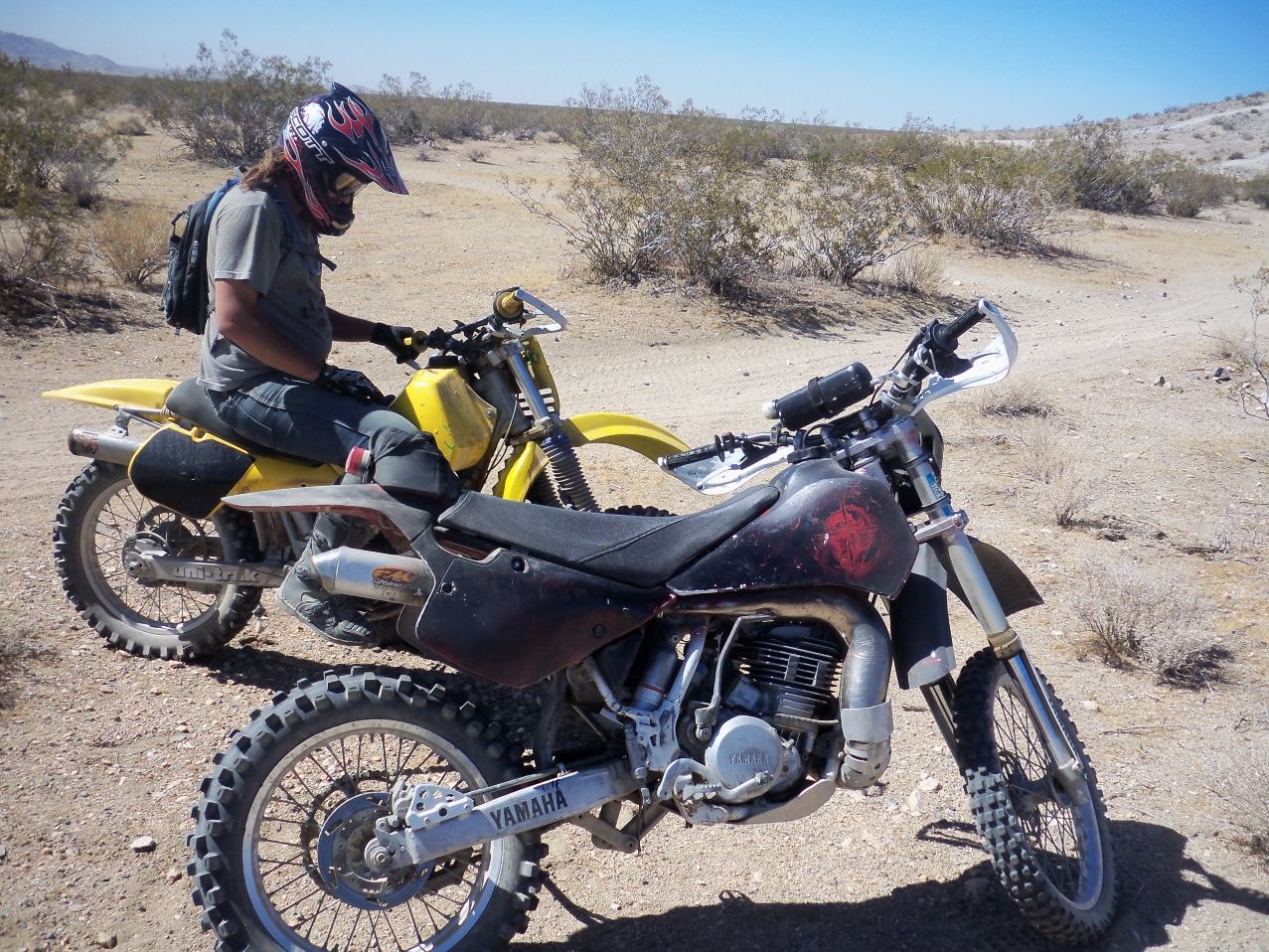 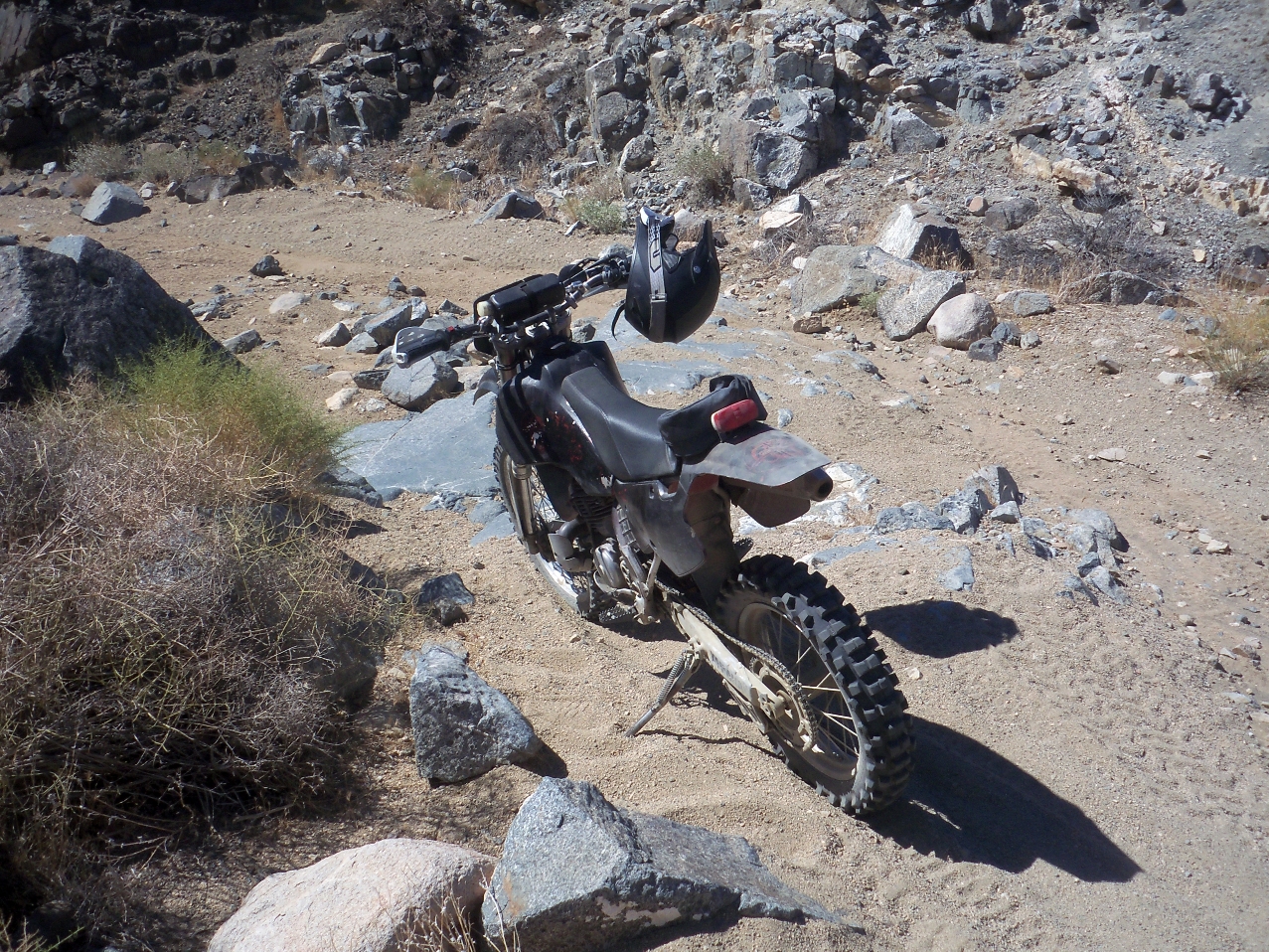 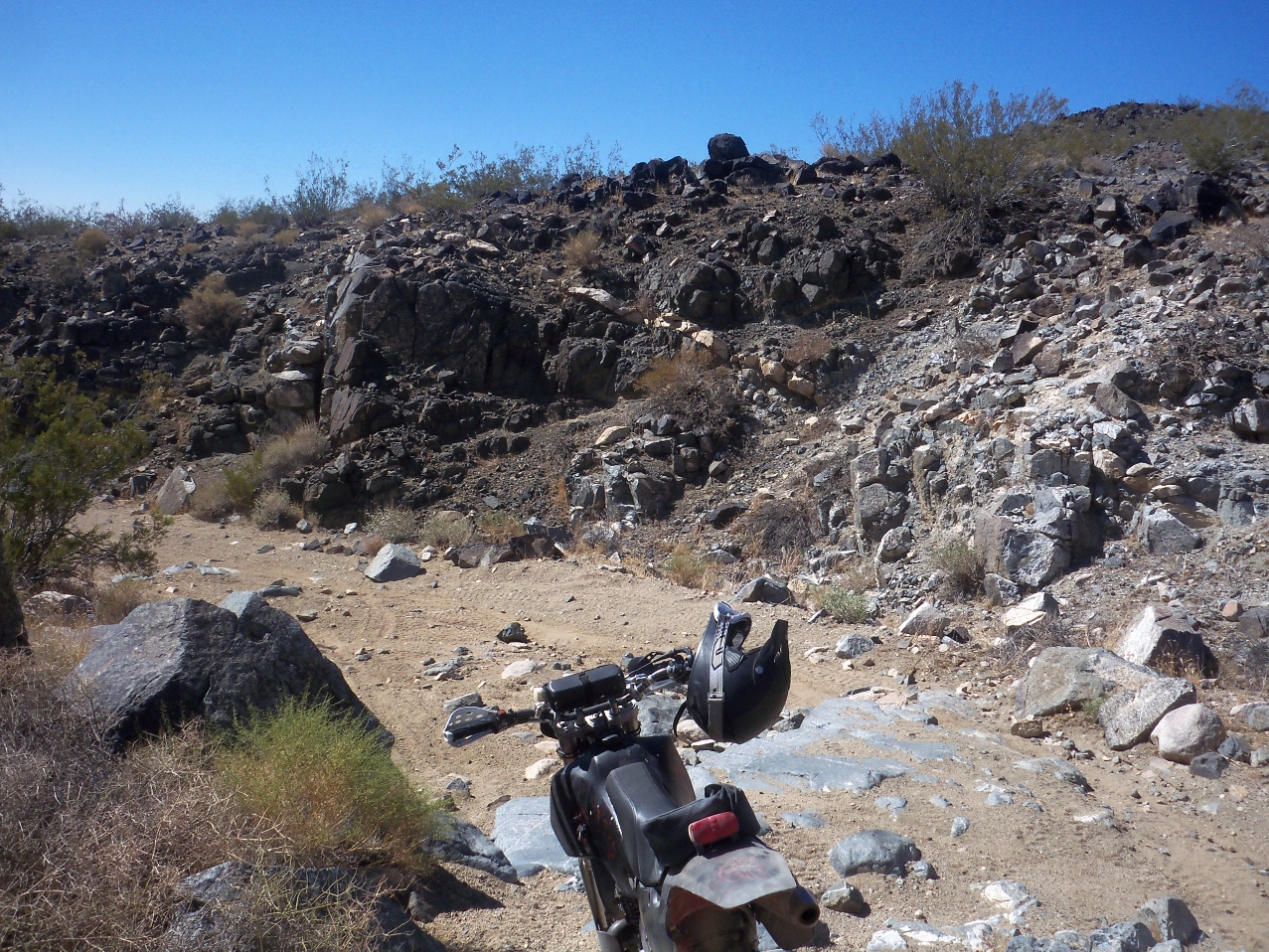 Mine shafts on the West Loop. West loop is really sharp and rocky. Bring your tire patch kits. 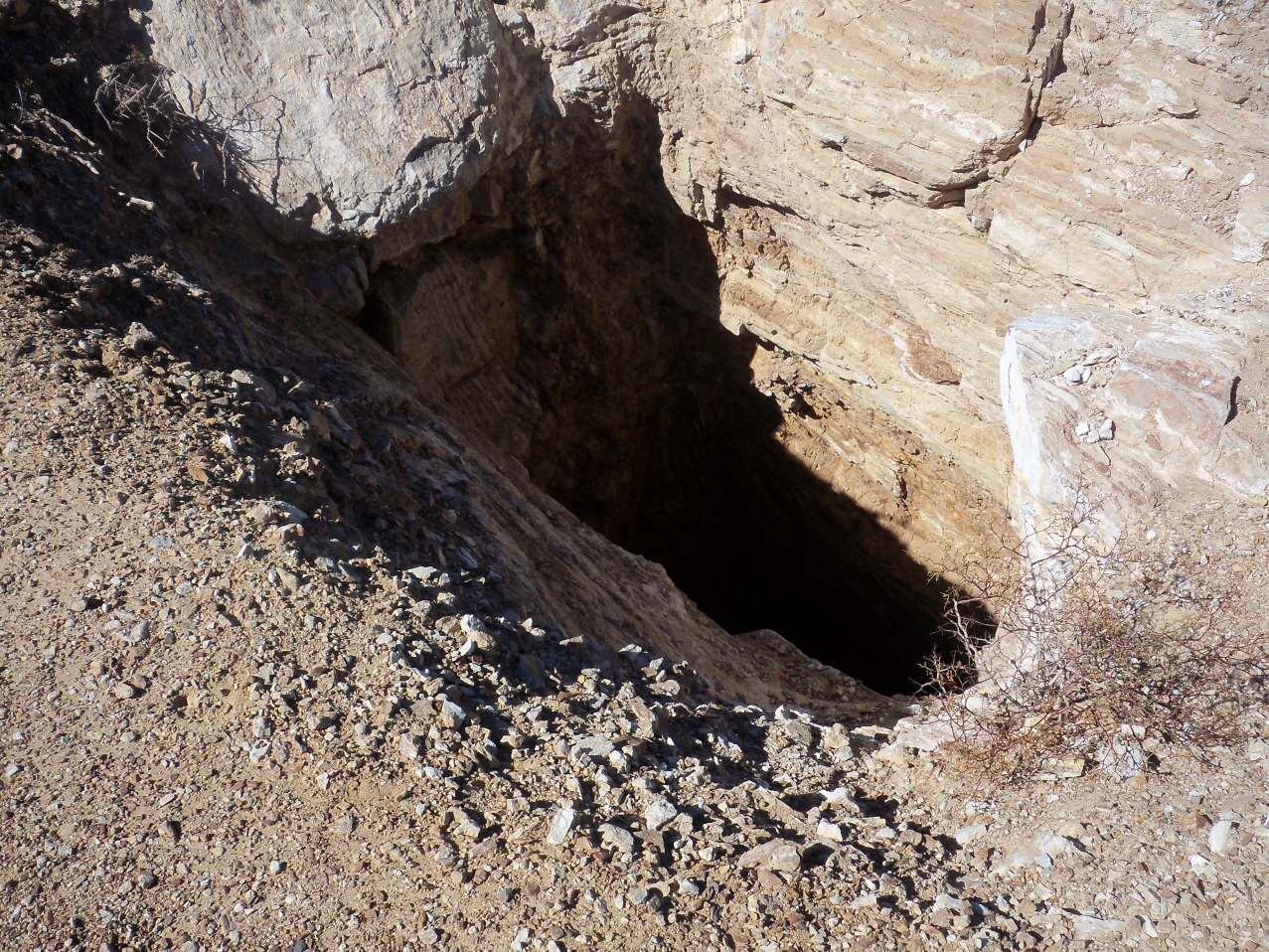 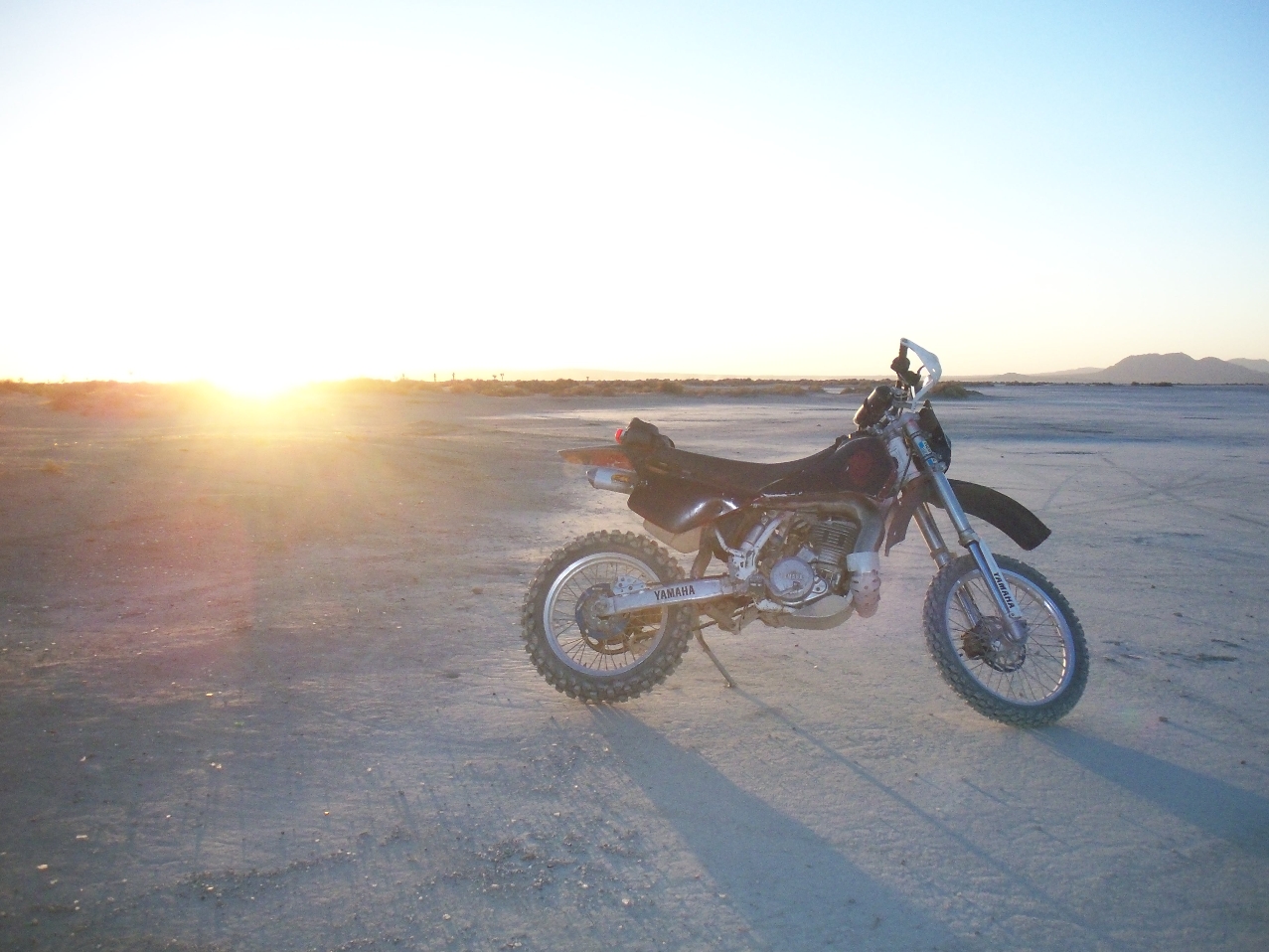 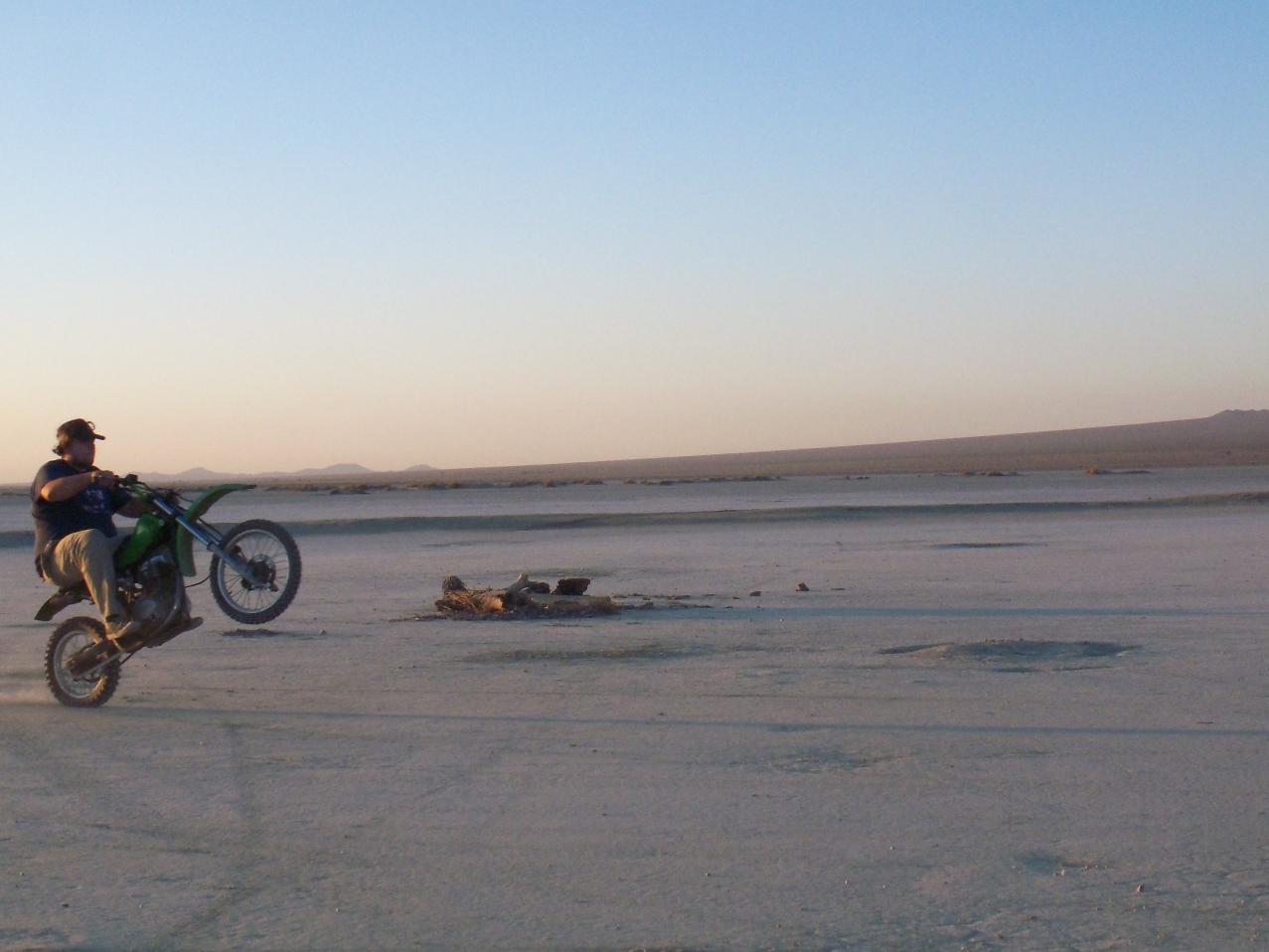 Who's coming out next week? Anyone want to ride? I might only be able to make it for a single overnighter, so I'm looking to firm up plans. LET ME KNOW, otherwise... I'll just keep it all to myself.
-BIG DAN

That looks like some awesome riding, to bad I live so far away.

Hey thanks for being one of the "decent" off-roaders and picking up after yourself, (plus those other :censored

. I would have been pissed to look down and see all that wire stuck in my wheel.

Staff member
I was in a good mood, luckily, and laughed it off! Had to remove the rear wheel to get it out. It was even tangled around the brake shoe. There was a huge pile of it in the bushes right next to where we had camped. So, we put on gloves and bagged it up.

Good times had by all. Trying to get another trip together.... -BIG DAN

. I would have been pissed to look down and see all that wire stuck in my wheel.
Click to expand...

Yeah you probably would have heard me all the way over in FL. I wouldn't have be so pissed that it's in my wheel, but at the fact that someone is so inconsiderate to just leave it there.

So what's the 200 you used for it?
Stunning trails over there,

we have nothing similar here