Staff member
Thanks to everyone who came out! I saw a lot of new faces and some previous acquaintances. Great riding with all of you!
Oakhillbiker, Pinion-Hills, Vic, Spiceman, Big Double, Jeff Nelson, Dan, Mike, and myself made the trip. We saw a few groups here and there, and were greeted by volunteer OHV personnel on bikes at the staging area. They had maps and “advice” on protecting our riding areas from the sierra club.

We arrived at staging near 8am, so I dropped mike off to do a little clean-up. 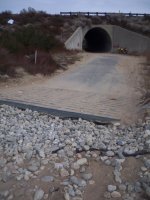 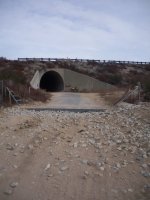 Big thanks to my brother, as time has worn away the much needed rock ramp. This is how it’s supposed to look. 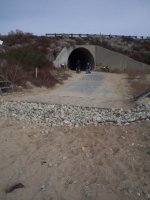 KICKSTANDS UP at 9am. 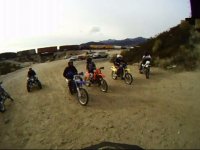 We headed out to the sand hills to play for a little while. My brother mike was brave and tried many different lines. Dan really showed us how it was done on his KTM 450.
I managed to climb 20 ft and then fall face-first into a bush. Wish I had the camera rolling. Many laughs were had at my expense. Then I made a few redeeming climbs and we headed back east to the other end of 3N24. 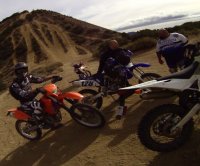 Big Double on his new Husky 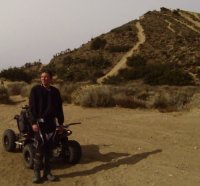 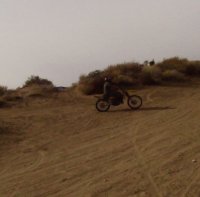 Vic (The Terminator) and Pinion-Hills 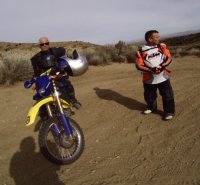 A few of us broke into small groups and rode different paths, but regrouped and headed back to the trucks around 1pm. About 30 Miles, 4 hours, and quite a few smiles later we were all headed back home in the right state of mind. 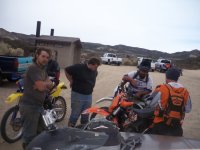 nice RR Big D wish i could have been there

I need to check that place out. Nice report.


He finally got a new bike. The last time I rode with him his pipe fell off

SRAD97750:
Repaired broken photo links. So I'm going to give her a shameless bump. -BIG DAN