I went to the Vintage races at Laguna Seca this summer and got a VIP parking pass. We parked next to this sexy car. It is called a Rossi Sixty Six. Not to be confused with Valentino Rossi

It looks a lot like a Corvette. It has that classic Vet look. My Husband and I are such jokers that we had fun entertaining ourselves parked next to this car. So many people were walking up and checking it out taking pictures. I realized that our truck door when opened barely missed the Rossi parked next to it. So for a laugh several times I threw open the truck door carelessly letting it almost hit the Rossi by accident

The looks and gasps I got with several chuckles and some comments. It was pretty funny. I know, I know "how immature" My Husband said to me a couple of times on the track, "hey, you wanna go back to the truck and throw some beers and the truck door for a bit?" 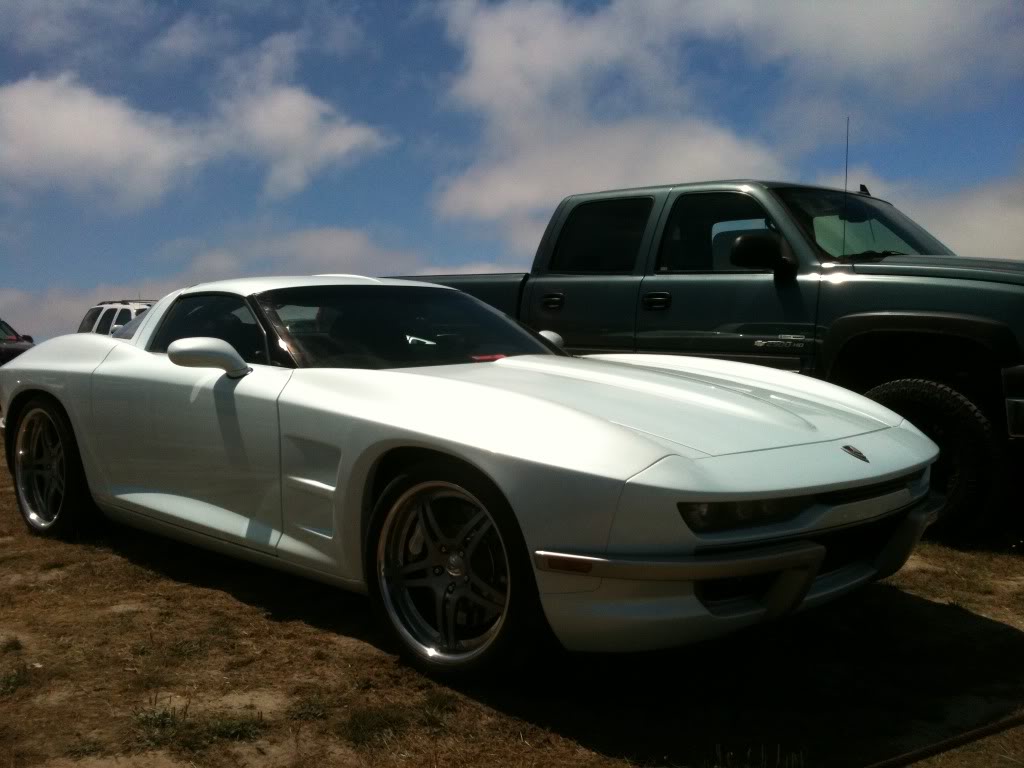 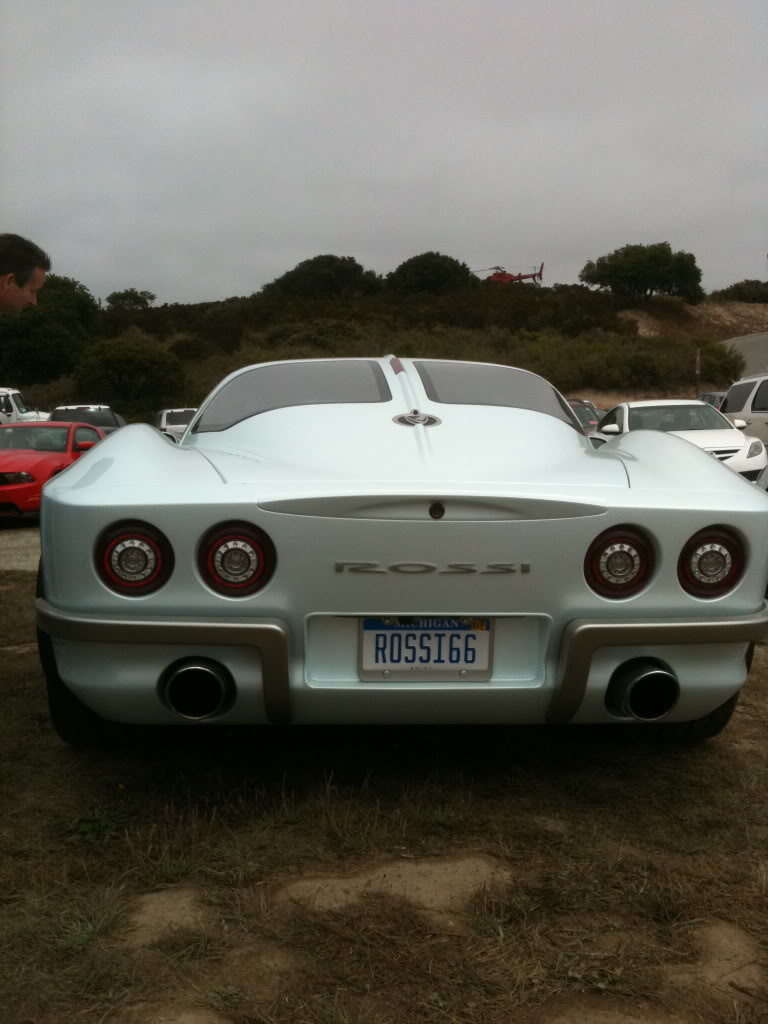 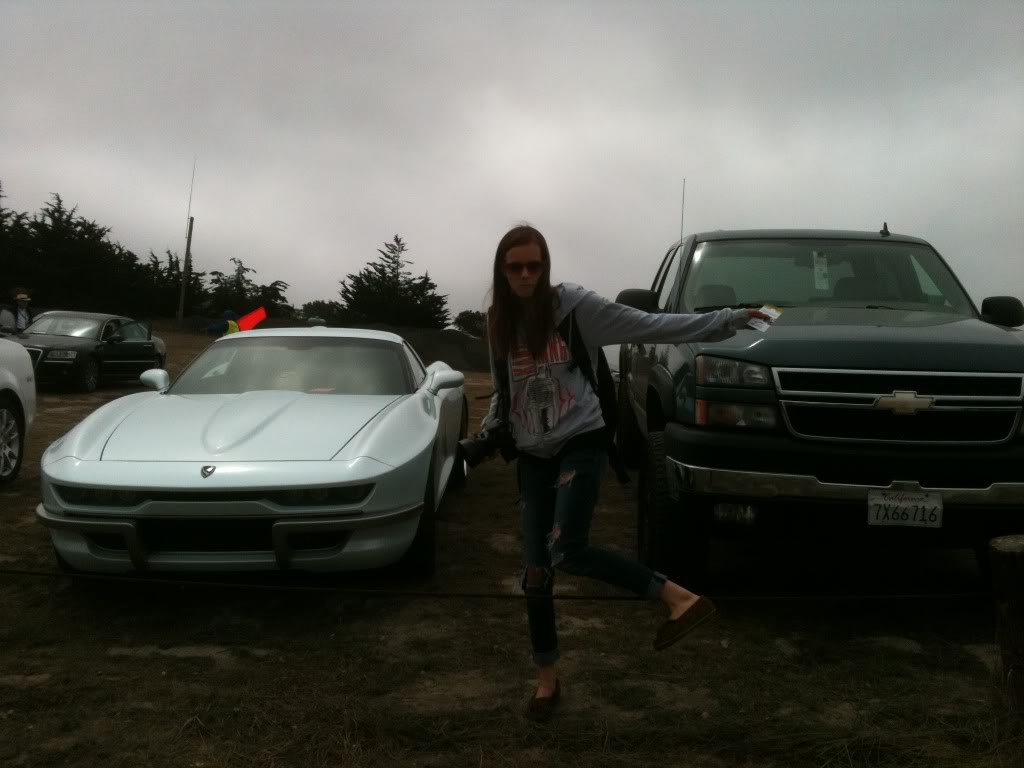 Anyhow...thought if your into cars you'd like this one if you havent seen it already. I loved it. It has a pearlescent, baby blue paint job on it. I think it would look better in a different color but it was an amazing paint job regardless.

Of course Jay Leno knows all about it.
http://www.motorward.com/2010/11/video-corvette-rossi-sixtysix-at-jay-lenos-garage/

Dang - never even heard of that car - sure does look like an old split window Vet with some body work. Very cool

Naturaledge:
Dang - never even heard of that car - sure does look like an old split window Vet with some body work. Very cool


It does look a lot like the old Vet.
I believe it rolls off the assembly line in 2012. I could be wrong but I think that is what I was told. And that it is made in Kentucy

It is made in Kentucky and is pretty sweet looking. I too think they copied the old Vett and new Camero front end. More on this car to come.
M

never seen one of those, eally cool, wonder why they call it a 66 when its got the 63 split window. I would have one if I didnt have to pay my mortgage this month.

That thing is sweet! I thought for sure it was some kind of special edition Vette.