Amatuer National Hare and Hound Round 2

Originally this was a do one race just for the hell of it type of deal but I DNF'd first round, not happy. So I signed up for round 2.

Loop 1 was a whole lot of fast stuff, very little technical, whole lot of 5th gear pinned stuff, I was worried I was going to melt my brand new bib mousses for a bit. I did the 60 mile loop one in about 1:50ish, I remember following course arrows and going really wide around a corner as a result and having a guy pass me way up ahead cutting the corner and thinking what the crap man, I mean, the amount of line creativity that appears to be allowed is way different from nm races.

Loop 2(the super technical one) was really intense, massive rock down hills in a one bike wide gully and then a couple sand/rock up hills, lots of bikes, stalled, tipped over stuff, and a few gullys with sheer vertical drops (I had to do some walking the bike down) one of them I dropped the bike after slipping at the bottom and this older guy rolls up and does the same thing and said something along the lines of why did I think this race was a good idea

I definitely put a ton of fresh scratches in the no longer shiny yz, the end of loop 2 was actually some super fun sand dune riding, I was having a blast till I got to the very end, and just before I would have been visible to the pits here comes a sand rail backwards on the race course, was not fun but I'm glad nothing nothing happened so rather than complaining I'll just count my blessings. I did the 93 miles in just over 4 hours, it was for sure an awesome experience that I'm pumped to have done, not sure how many of the other people at the community college (my other big pursuit this year is getting back to school with the eventual goal of a bachelors in nursing) can say they've ever done something as rad as this is, I mean, its national hare and hound, I used to watch videos from these events years ago, I never thought I'd be participating in them. I can also say nothing I have done in NM has ever been nearly as gnarly.

One of those super humans in those videos was Kendall Norman, he disappeared and basically retired for a bit, and recently came back as a privateer, and he absolutely killed it this weekend taking the overall over factory husky and yamaha's satellite team. Dude is a total animal, and the avocados he gave me tasted great on the tacos after the race

I finished 6/13, and if it tells you anything about the roughness of this sport, everyone behind me DNF'd 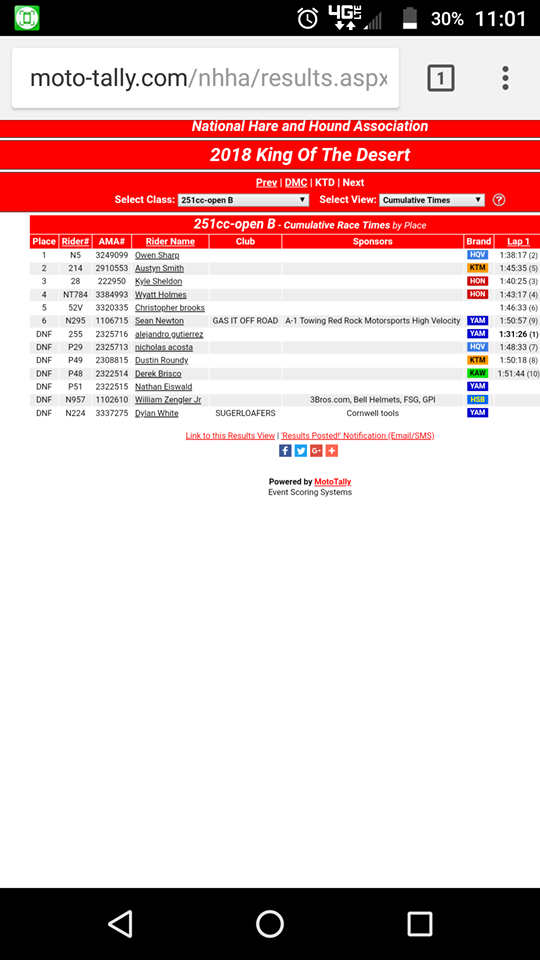 It's not scratches it's character!

Nice one for finishing the race when most didn't,
Must be feeling like a busted ass lol

Norman is an original Baja badass!

2Wheels:
Norman is an original Baja badass!
Click to expand...

as far as I'm concerned in contention for most naturally talented desert racer ever.
I didn't look at lap times for the pro's but when I came into the pits I was told he had a 20 minute lead on factory husky

Sand rail was at superstition during the race

snowflake:
Sand rail was at superstition during the race

Good friend of mine lost his wife to a vehicle in Superstition. They where all on quads an a trophy truck hit her head on and killed her in front of the whole pack. He will not go back there ever again. This is why man trip every year is now in OW...

PALMER84ONE:
Good friend of mine lost his wife to a vehicle in Superstition. They where all on quads an a trophy truck hit her head on and killed her in front of the whole pack. He will not go back there ever again. This is why man trip every year is now in OW...
Click to expand...

Yeah, best to be grateful I'm around to tell the story

Awesome Snowflake on the finish. I do remember the nationals in the day. Good riding and terrain. I never raced down in this location and not a fan either.

I finally got that lit new fb profile pic 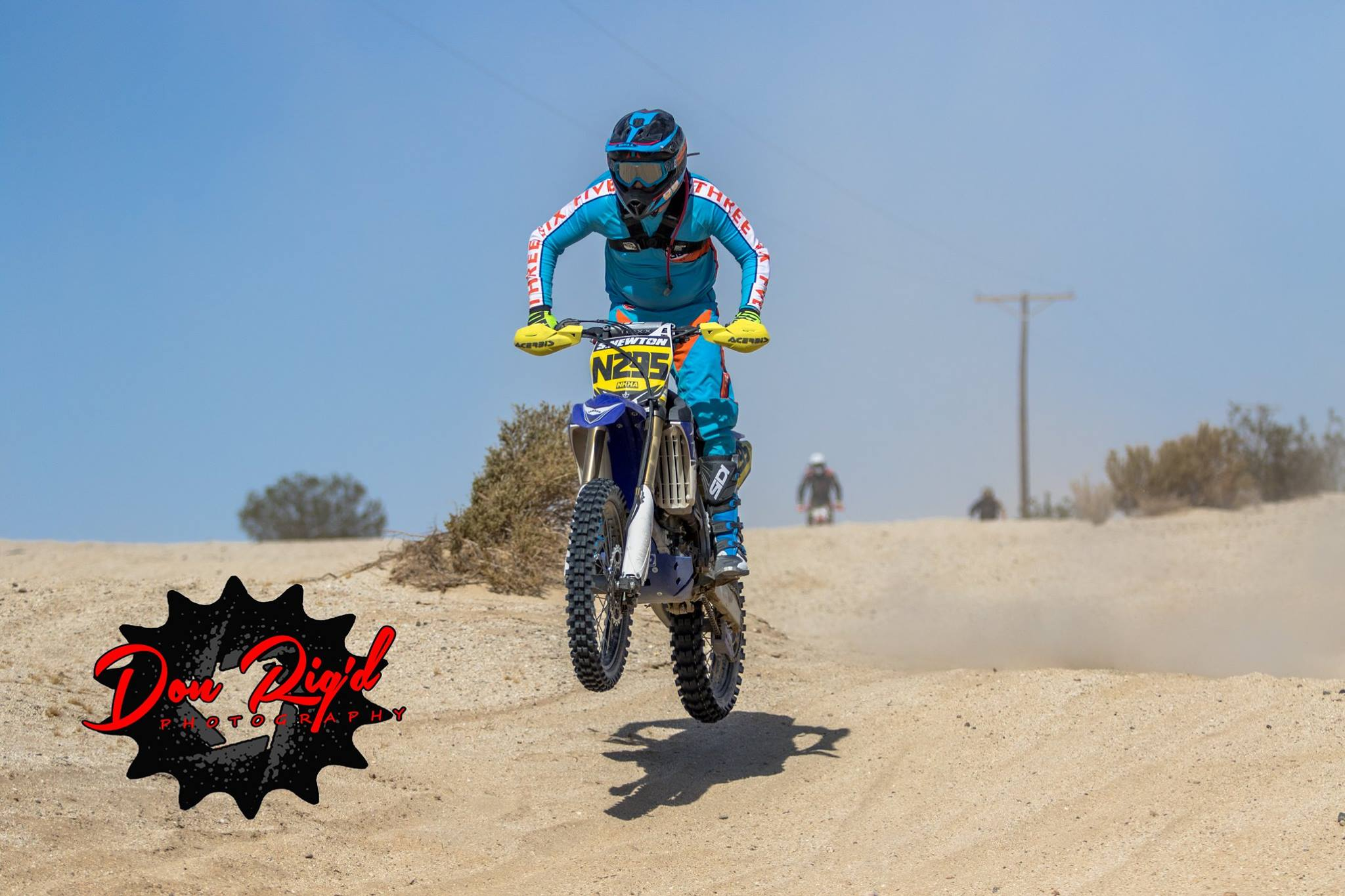