2Wheels:
Accidentally leave your window cracked 1/4” and come out in the morning to 6” of snow in the drivers seat.
Click to expand...

No, Miley my comment was geared contextually towards the cold vs hot discussion. While we do get occasional snow in Tayhas, here Ive never had to crawl out a window with a shovel to uncover my storm door enough to open it. I lived in shithole Detroit for several years before moving to shithole Dallas
From one extreme to the other. Stopped in Kansas for a few years in the way down, Flat ass Kansas has the worst of both hot and cold. The only idiots who stay in Kansas ran out of money passing through.

2Wheels:
The only idiots who stay in Kansas ran out of money passing through.
Click to expand...

Agreed! I drove through Kansas last summer and the A/C in my car stopped working, it was so stinking humid. 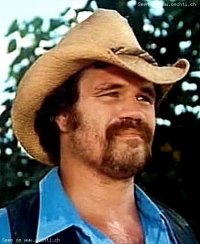 Greg can do more from his wheelchair than beto can with his mouth . beto is a pussy , no balls ...,

bweighmaster:
Greg can do more from his wheelchair than beto can with his mouth . beto is a pussy , no balls ...,
Click to expand...

Oh he’s got balls, their in his mouth.

bweighmaster:
Greg can do more from his wheelchair than beto can with his mouth . beto is a pussy , no balls ...,
Click to expand...

I would like to see Greg as a President some day.

Sure beats anything on the menu so far . How about some Jesse Ventura type badass ....

Bobby Francis would poison Texas just like brandon has done the country.

Robert Francis (Beto) O'Rourke - His real name is Robert Francis, not Beto. Beto is a nickname his sorority, er, I mean, fraternity gave him in college. He uses Beto to dupe Hispanic voters into thinking he has a drop of Hispanic blood in his veins when he's about as pure Irish as anyone can be. I refuse to call him Beto and make sure everyone I meet is educated about his real name as well as his attempted deception.

As for brandon - you obviously have been living under a rock - it's a nickname for biden; as in "Let's go Brandon" which is what he thought a crowd was chanting to him when they were actually screaming "F-you biden".
Last edited: Sep 23, 2022

Got you on beto , I don't live under a rock .. I don't disrespect elders , No matter what I think ... I'll take our elected president any day over the conceided ex. 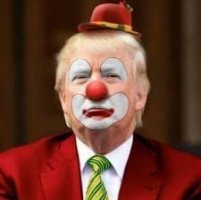