NHHA is gnarly, it really is, like for those of you in NM who have raced gas it, take Socorro on its worst day, and then put the people who design it on hallucinogenics, it throws you at impossibly steep, loose, off camber climbs and down hills, and huge rocks fields that you have no way out of, most sane people would look at it and go welp, wheres the trail, but at that point you're committed, you have to go, there are no by passes and no turn arounds. In that regard, they make those who race them better racers.

This time around, I rented a Nissan frontier from avis (which even if it didn't get the mileage you'd expect a small pick up to get, it actually did worse than my f150 did on the same trip) kind of endeared itself to me over the 1700 miles I drove it this weekend, just something about it made me like it. I drove the Abq to Big Dan's house where I had a free couch

non stop aside from fuel and a quick stop in Lake Havasu to check out the London Bridge at night (pretty lights!) and spent saturday talking to a few peeps and exploring the general area in my rent-a-pick up, the mojave is a pretty cool area, even if ghetto in some parts, but lots of wide open land, I kinda dig it, and as it turns out, cost of living is a lot lower than the cali coast, hmmmmm

. When I go to races alone, its not really my thing to walk around the pits and do small talk with everyone, I view it as I'm somewhere new, so I might as well take it all in, in my own way. Saturday night was spent sleeping in the truck, and receiving way more good luck texts than I've ever gotten in my life, its an odd feeling, I'm not fast, I'm nothing special, but I suppose to some people I'm worth mentioning, as I discussed with a man I respect an awful lot whilst talking about other notable races (more on that later!) I'd like to do, life is short, buy the ticket, take the ride, racing nhha is part of that objective, I will not die a millionaire, but I'll probably leave with a billion worth of memories and stories as well as god knows how many miles on my body, we're already up there between desert racing and my job.

Race day, on the line, had a bunch of people being like dude you drove all the way out here from NM? By yourself? And I was like fo shizzle my nizzle. The bomb went pretty good actually, and after things settled down, loop 1 was a super fast and sandy, things I suck less at it, and there were parts where I was able to pick off 3-4 guys at a time in some of the faster sections, it was badass, I was having fun! Letting that 450 eat through the desert in 5th gear whilst dodging bushes and rocks is my happy place!

And then, if you know NHHA, you know loop 2 is almost always super gnarly, so many loose rock/sand hills (i literally fell off the side of the same hill 3 times, 3 timeeeesss) both up and down, and the very end had the worst rock garden in the world, when you're tired because you've already been out for 4+ hours and just want to get some in-n-out (caliiiiiiii thinggsssss) and a warm bath, like out of water and everything I had to legit push the bike up some of it and then walk it down, it was fun times if you can call it that.

As far as other things

jokingly I picked the name "team panda" (which, my work nickname, panda, is kinda comical in itself, if you ask, i'll tell) while filling out the entry form for the mint 400 and was then peer pressured into having team panda shirts made, one thing led to another and I should be selling them to help support my comical attempts at larger races, such as the mint, hopefully vegas 2 reno, and then, if I'm really lucky, that 4 letter word that excites people, baja.
I'll let ya'll know when its a for sure thing

But at any rate, done playing motorcycle racer, back to being that roadside assistance guy

I got mentioned in ama racing's instagram feed, this was the last section before the finish, I was beat, exhausted, dehydrated, ready to go home, and was eyeing my way down catching my breath when I noticed a dude with a camera out and I was like oh haiiiii 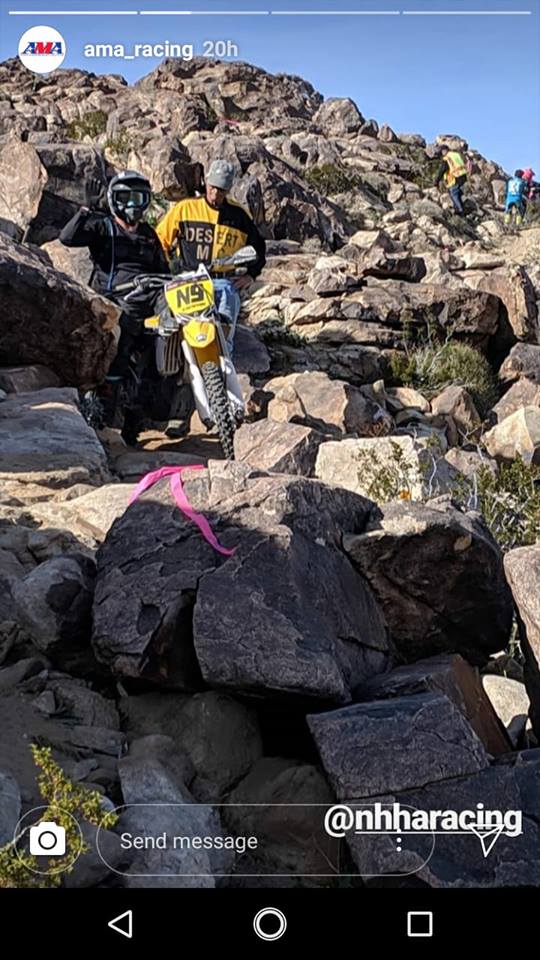 1: when hauling a v8 will get better gas mileage than a 6 or 4 banger . Bigger motor works less.
2: how about some pics of London Bridge? That would make the 2nd thing we took from England and made it ours.
3: you are one of us. A brother, a comrad, A Reddiwhip original and a DBAer. We got your back.
4: While black gear is more slimming dump it and get something brighter more energetic. Color promotes self esteem and greatly improves your mood. That’s why you see fat ugly white girls with colored guys.
5: you’re a ginger, die your hair and change your name to Snowfreak.
6: Glad to see you out there and ripping some moto. At the end, your life is summed up by a date a dash and a date. Make the most of the dash.

snowflake:
I got mentioned in ama racing's instagram feed, this was the last section before the finish, I was beat, exhausted, dehydrated, ready to go home, and was eyeing my way down catching my breath when I noticed a dude with a camera out and I was like oh haiiiii

Hopefully that was on the way down.

2strokesteve89:
Hopefully that was on the way down.
Click to expand...

here ya go ya cock bites 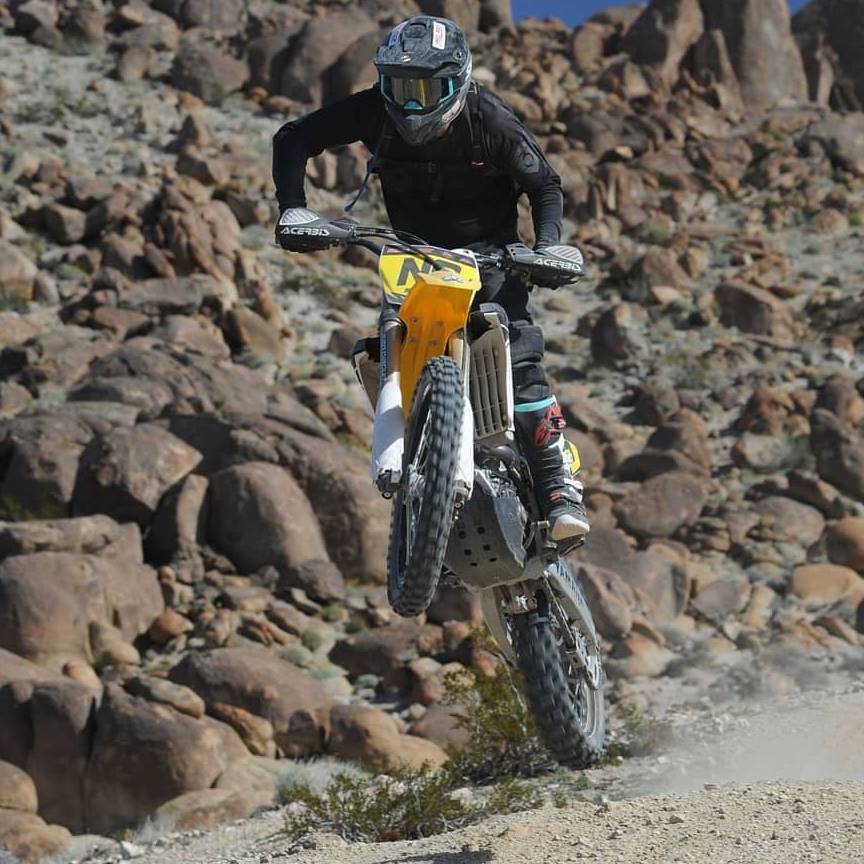 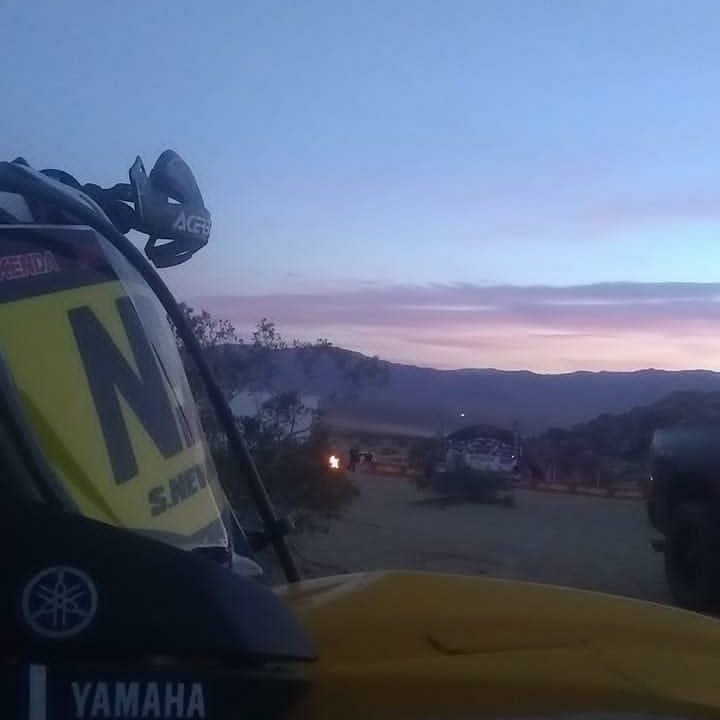 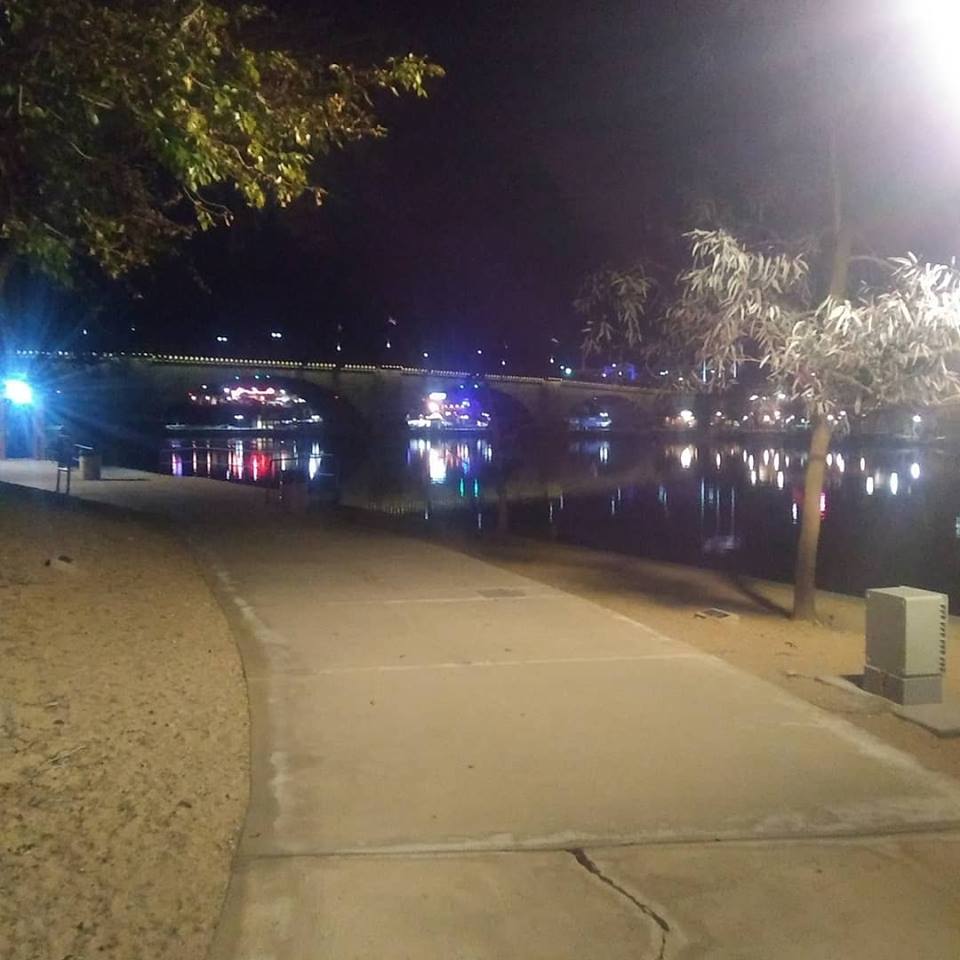 Someone over on TT has been posting pics of this race. There is some pretty gnarley rock sections.

This guy looks a little familiar.

Rolls:
Someone over on TT has been posting pics of this race. There is some pretty gnarley rock sections.

That's hilarious! I was deff over their Rock garden bullshit

That is fn awesome

How is that thing overheating?

JV rock garden. Nuff said. Fans, and a big reservoir maybe, but not in a race.

Mihylo33:
How is that thing overheating?
Click to expand...

If you don't know, you've never been on a ride with me or Timo. Never met a 4T I couldn't make puke on my rocktrails following the aircooled monster. Especially KTMs. -BIG DAN

SRAD97750:
If you don't know, you've never been on a ride with me or Timo. Never met a 4T I couldn't make puke on my rocktrails following the aircooled monster. Especially KTMs. -BIG DAN

Yup, probably the only time a liquid cooled system is less efficient than air cooling is in those slow speed conditions, with lots of clutch grabbing.

SRAD97750:
If you don't know, you've never been on a ride with me or Timo. Never met a 4T I couldn't make puke on my rocktrails following the aircooled monster. Especially KTMs. -BIG DAN

That and I keep forgetting the 60* difference from here to there. Sean, get a fan.

Mihylo33:
That and I keep forgetting the 60* difference from here to there. Sean, get a fan.
Click to expand...

He has you, blow hard! Biggest fan anyone needs.